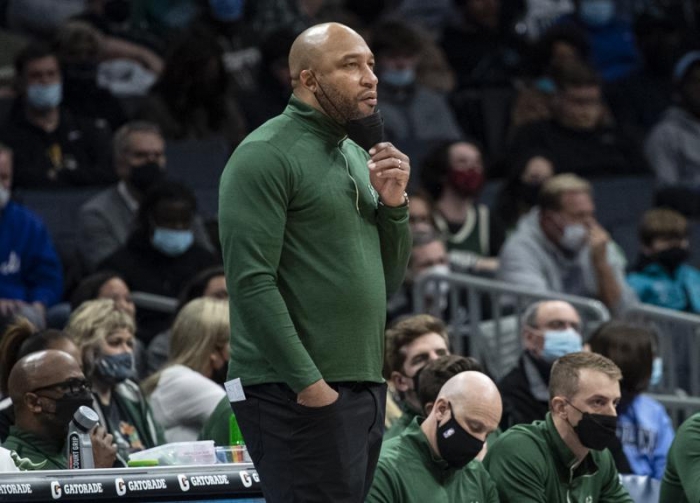 Milwaukee Bucks acting coach Darvin Ham watches during the first half of the team’s NBA basketball game against the Charlotte Hornets on Jan. 8, 2022, in Charlotte, N.C. A person with knowledge of the decision says Ham has accepted an offer to be the next head coach of the Los Angeles Lakers. The person spoke with The Associated Press on Friday, May 27, on condition of anonymity because the deal has not been publicly announced. (AP Photo/Matt Kelley, File)

Ott most recently served as an assistant coach with the Brooklyn Nets from 2016-22 after spending three seasons as the video coordinator with the Atlanta Hawks from 2013-16. Prior to joining the Hawks, Ott was the video coordinator at Michigan State for five seasons from 2008-13. He also served as an assistant coach with the Dominican Republic national team in the 2015 FIBA Americas Championship in Mexico City.

DuBois joins the Lakers from the Detroit Pistons, where he recently served as an assistant coach from 2018-22 after working with the Toronto Raptors in player development during the 2017-18 season. DuBois played collegiately at the University of Utah during the 2012-13 season after transferring from Loyola Marymount University where he played from 2008-12.

Rimmer joins the Lakers after spending the last four seasons with the Milwaukee Bucks, serving as the team’s assistant video coordinator after working with the Atlanta Hawks during the 2017-18 season. Rimmer played collegiately at Florida from 2015-17 after transferring from Stanford where he played for two seasons from 2013-15.

Peterson most recently served as a player development coach with the Oklahoma City Thunder, a role he occupied since joining the club prior to the 2019-20 season. Previously, he served as the head video coordinator for the Milwaukee Bucks during the 2018-19 season. Prior to his time in Milwaukee, Peterson spent four years with the Atlanta Hawks, working in the video room and serving as head video coordinator in 2017-18. 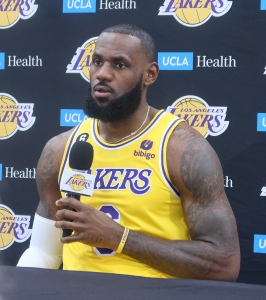 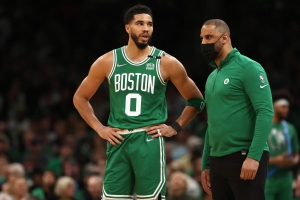 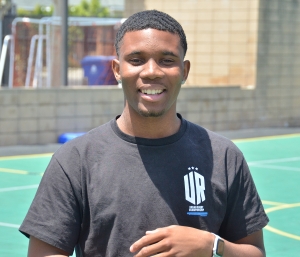 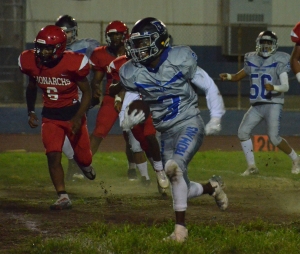 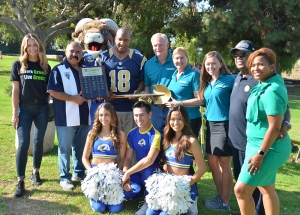 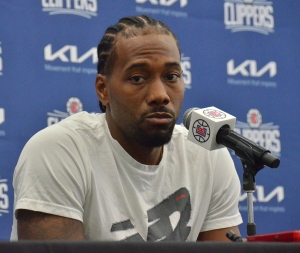