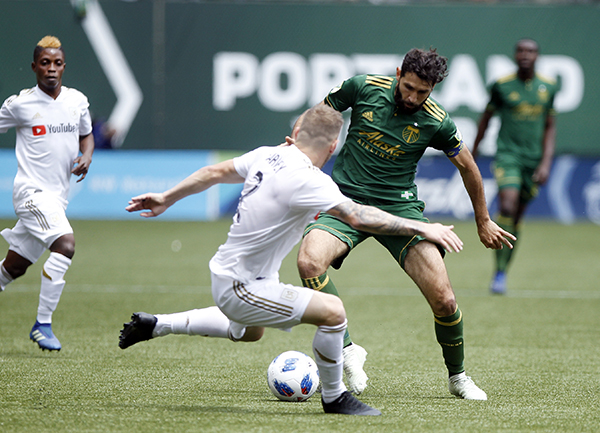 On Saturday May 19th, LAFC traveled north to Portland to face the Timbers, the 2015 MLS Cup winners who also have the reigning MLS MVP in Diego Valeri. Both teams fought valiantly, as the game went back and forth most of the game but the LAFC defense were unable to quell Portland’s vibrant attack.

Within the opening moments of the game, both teams found opportunities in the oppositions final third. LAFC won two free kicks and Portland hit the woodwork within the first 10 minutes of the game.

In the 30th minute LAFC were inches away from opening the scoring when Carlos Vela picked out Latif Blessing with an exquisite through ball. Blessing’s first touch was near perfect as it led him towards goal and past Timbers goalkeeper Jeff Attinella, but shot the ball just wide and out of play. There was an inkling that Attinella had made contact with Blessing, and if he had gone down in the box it would have been a penalty for LAFC nine times out of ten, but Blessing did the honorable thing and stayed on his feet.

The next 15 minutes were fairly indecisive for both teams, with plenty of chances happening on both ends. Right before the half, there was an influx of stoppage time due to multiple injuries as the players became agitated with their inability to get the go-ahead goal before halftime and whopping 8 minutes were added on to the first half as a result.

In the 52nd minute, Diego Valeri found space and broke away from the LAFC defense and was able to get a shot off on goal. Tyler Miller was unable to deal with the pace of the shot and he deflected back into play where it spilled to the Timbers Cristhian Paredes who etched his name onto the scoresheet with his first ever goal for Portland.

Down by a goal, Bob Bradley decided to change his tactics by making three substitutions before the 70th minute. Omar Gaber came on for Steven Beitashour, Eduard Atuesta for Dejan Jakovic and

Lee Ngyuen for Mark-Anthony Kaye. The new selection ended up paying dividends, even if only for a short time when in the 74th minute, Atuesta threaded a ball through Portland’s defense to find Carlos Vela, who then curled the ball into the top left corner over a reaching Attinella for an absolute beauty of a goal.

The celebration for LAFC was short-lived however, in the 81st minute Samuel Armenteros made a blistering run through the heart of the LAFC midfield and defense from his own half, he then proceeded to cut inside with his stronger left and blasted a long-range effort past LAFC keeper Tyler Miller.

LAFC were unable to level the scoring and were defeated 2-1 by Diego Valeri’s Portland Timbers.

While not on the scoresheet, Valeri was vital in Portland’s attack, leading the Timbers with six shots as they out-shot LAFC, 21-10 on the day.

With the victory, Portland continue their winning streak to a club record of five straight. They also remain unbeaten at home this season, with four wins. For LAFC, despite seeing Vela score a team-high seventh goal for the season, the loss ends a six-game unbeaten run for the Black and Gold.

This loss means Portland is now situated just a mere three points below LAFC in third place. This is a hurdle that a relatively young LAFC team must navigate with caution. LAFC are still positioned in second in the Western Conference and face a last place in the East D.C. United on Saturday, a must win scenario if LAFC wish to separate themselves from Portland.

LAFC play a friendly against Bundesliga (Germany) giants Borussia Dortmund midweek on Tuesday. Because the game is an exhibition match with little redeeming value concerning league title hopes, the team must be careful not to overextend themselves for a match that does not hold much gravity. 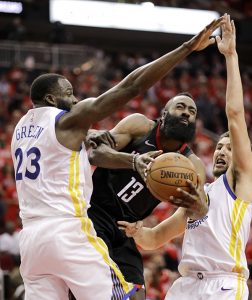 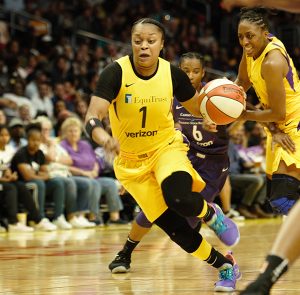 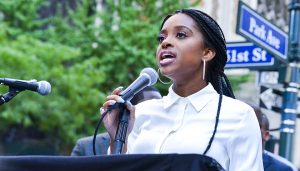 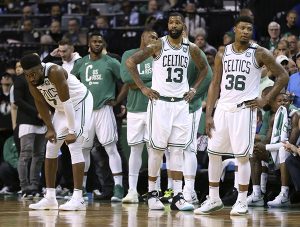 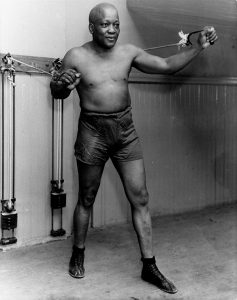