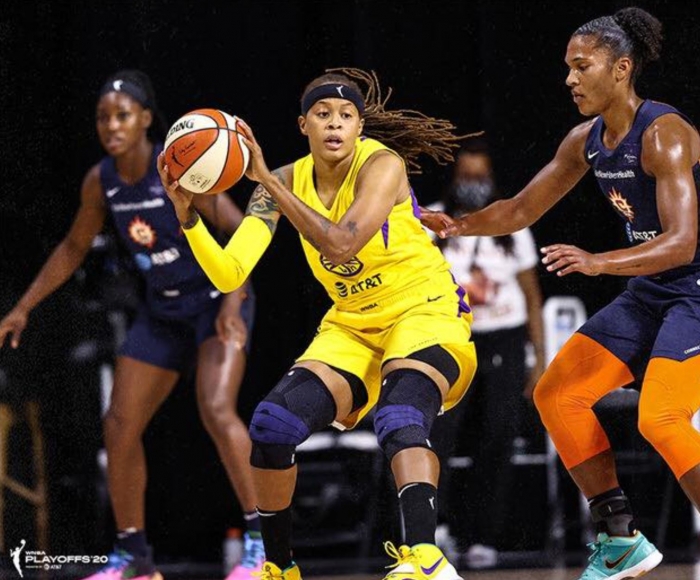 The early exit the Los Angele Sparks made in the 2020 WNBA Playoffs shows a problem the team has had throughout the season. Although they have the third-best record in the WNBA, they were 1-3 when playing without forward Nneka Ogwumike during the season.

Sparks guard Chelsea Gray mentioned how amazing it is to be a teammate of Parker.

A despondent Parker recalled other times when the Sparks came up short in the Playoffs during her 13-year tenure with the franchise.

“I can remember in my rookie year when Sophia Young, she got that bank shot off the glass kept us from going to the Finals,” Parker said. “Remember Brittney Griner’s turn around jump shot on our home court, sent [the Phoenix Mercury] to the Western Conference Finals … It’s all these what ifs and honestly ifs that I feel as though others define players as.”

On a night where Ogwumike was out with a migraine headache the Sparks endured their lowest scoring first quarter of the season. The Sun made four three-pointers during the timeframe while the Sparks had none. Connecticut was up 22-6 at the end of the first phase.

Sparks head coach Derek Fisher noted how Ogwumike does a lot for the team with shooting and rebounding as well as bringing a strong leadership presence.

“She helps our team stay centered and sometimes we get a little phenetic and we can get anxious,” he said. “A lot of times Nneka could help to keep us calm and stable.”

While they executed on the offensive end, the Sparks defense struggled to get stops. They could only get within 10 points of the Sun. Los Angeles found a four-point run and Connecticut responded with a 10-point run. The Sparks were quiet from downtown, going 0-7 from behind the arc.

The Sparks gave up 10 points from seven turnovers and trailed the Sun 23-39.

The Sparks went into the third quarter with a 16-point deficit. When the Sparks made shots, the Sun rebutted them with shots of their own. With 2:02 left, Parker scored the Sparks’ first three pointer. Guard Essence Carson sank a three-pointer to give the Sun a 19-point lead.

Los Angeles found a moment of reprieve when Thomas was subbed out after acquiring her fifth foul. Guard Seimone Augustus brought the Sparks within 14 points, but they were unable to execute the game with a win.

“They beat us twice already in regular season,” Bonner said. “We knew we wanted to get it back.”

This one loss should not solely define the level of competition and dedication of the Sparks. They completed this season with a 15-7 record while being quarantined in the WNBA Wubble while advocating the importance of social justice and voting.

“We had a responsibility to inform the public, inform people around us to be able to leave a legacy,” said Sparks guard Chelsea Gray. “We were playing for a bigger purpose … we wanted to win a championship bid … but outside of that is so much more.” 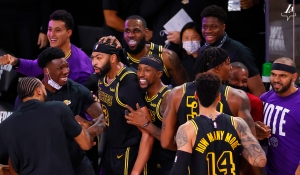 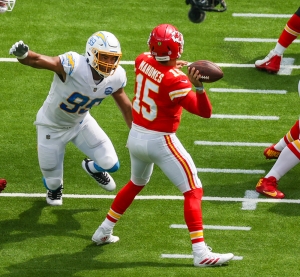 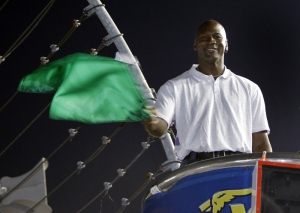 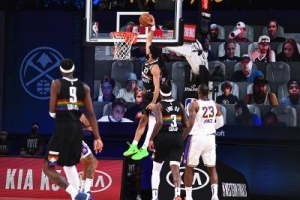 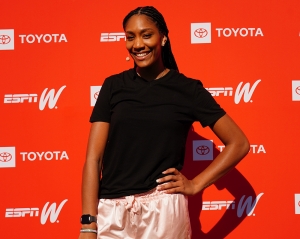 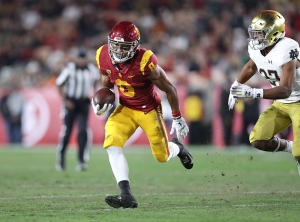