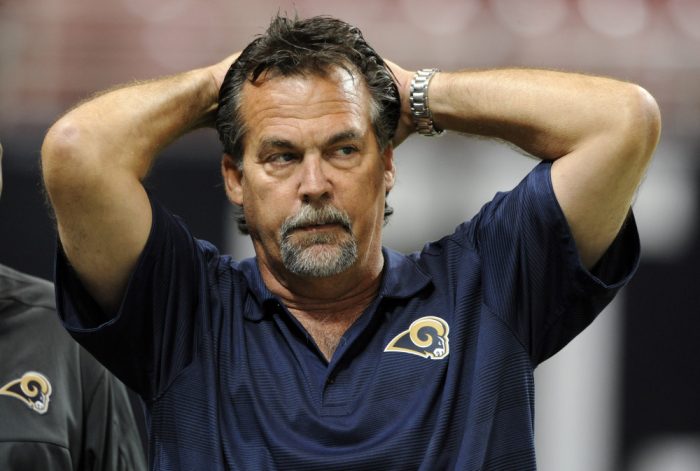 FILE – In this Aug. 29, 2013, file photo, St. Louis Rams head coach Jeff Fisher looks on before the start of a preseason NFL football game between the Rams and the Baltimore Ravens in St. Louis. The Rams have squandered nice cushions their last two home games, the latest against the 49ers on Monday night, Oct. 13, 2014. Year 3 under coach Fisher thus far has been a bust. (AP Photo/Bill Boyce, File) ORG XMIT: NY158

“Making a decision such as this – especially during the season – is one of the most difficult in sports,” said Rams Owner/Chairman E. Stanley Kroenke. “I have great respect for Jeff as a coach, person, father and friend.

Ian Rapoport from the NFL Network reported last week that Fisher had signed a two-year contract extension with the Rams. Throughout the season, rumors of the extension spread. The extension was offered to Fisher prior to their inaugural season back in Los Angeles.

“He has worked tirelessly despite some challenging circumstances,” Kroenke said. “He played an integral role in helping this team make history in returning the NFL to Los Angeles, and we always will be grateful for his commitment and dedication to our organization.

During the Rams 14-42 loss against the Atlanta Falcons, fans chanted “Fire Fisher” in the last minutes of the fourth quarter.

“This is the right time to make a change as our performance has not lived up to my or our fans’ expectations,” Kroenke said. “We all are focused on improving as an organization and building a team that makes Los Angeles proud. Our mission is to celebrate a Super Bowl title with our fans in Los Angeles. Today is the first step to bringing us closer to that goal.”

Fisher was hired as head coach of the Rams in 2012 and has amassed a record of 31-45-1 in nearly five seasons. 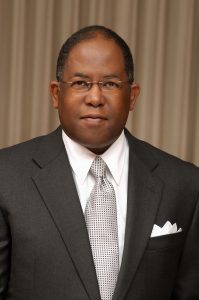 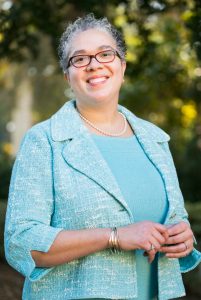 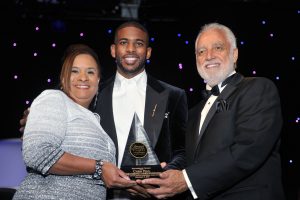