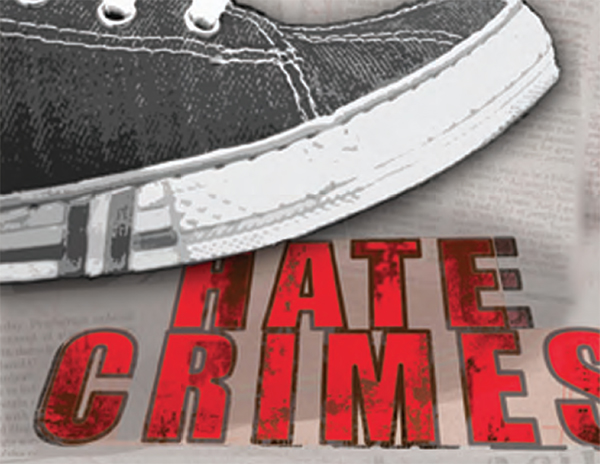 Pointing to a rising level of hate crimes and concerns about under-reporting, the Los Angeles County Board of Supervisors voted today to develop an educational campaign against racism and discrimination and to review related sheriff’s department policies.

“With hate crimes against Latinos, LGBT, African Americans and other minority groups on the rise, it’s more important than ever for L.A. County to do everything in our power to combat the tide of hate, bigotry and prejudice,” Solis said. “We are proud that L.A. County is one of the most culturally diverse places on earth … We will never remain silent or passive when confronted by hate, discrimination, bullying, or harassment.”

A separate May report by the state auditor showed that law enforcement authorities under-report hate crimes due to a lack of training and appropriate policies. The Los Angeles Police Department was a part of that audit, while the Los Angeles County Sheriff’s Department was not included.

Supervisor Sheila Kuehl, who co-authored the motion, said a higher level of such crimes make it even more important for law enforcement agencies to work hard to identify and respond.

“At this historical moment, we have to do everything we can to counter and stand up against intolerance and hate,” Kuehl said.

Sheriff Jim McDonnell, who chairs the Anti-Defamation League’s Law Enforcement Advisory Committee, backed the motion, although he said reports of hate crimes in areas policed by the sheriff’s department are down 31 percent from 2017 levels as of June.

“I strongly support any effort to create awareness about how to report hate crimes,” McDonnell said. “Our commitment at the Los Angeles County Sheriff’s Department is absolute in our support of the ADL’s mission to combat bigotry, bias and hate.”

The board asked the county chief executive officer to report back on funding for a multi-year public outreach campaign to begin sometime in the next 12 months.

A report is expected back in 90 days.