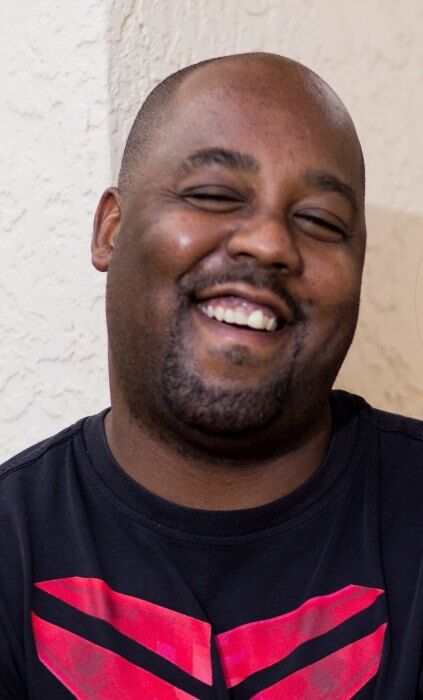 The Los Angeles County Board of Supervisors approved a $10,000 reward today for information leading to the arrest and conviction of whoever gunned down a man in Westmont in July.

Supervisor Mark Ridley-Thomas recommended a reward in the killing of 42-year-old Corey Devaughn Pickett, saying the crime was unprovoked.

About 11:30 p.m. July 12, Pickett was visiting a friend in the 1000 block of West 94th Street when his brother drove up in a new Maserati. When Pickett and his friend went out to the driveway to check out the car, a four- door sedan coming from Budlong Avenue made an abrupt stop and two young men jumped out of the front and rear passenger seats and fired about 20 rounds at the men.

Pickett was struck by eight bullets and died at the scene. His friend took a bullet in the back, but the wound was not life-threatening, authorities said.

Neither victim nor the brother had any gang affiliation, but investigators believe the gunmen were gang members, according to Ridley-Thomas.

Pickett is survived by his mother, brother and adult daughter.