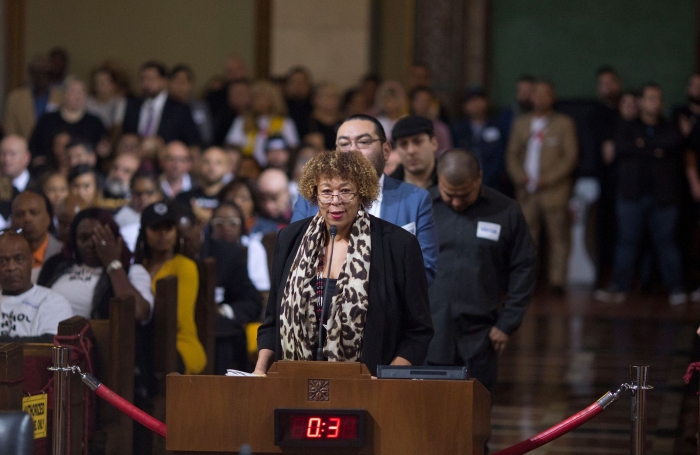 A community member sharing her opinion in a packed room during the hearing (Photo: Armando Arorizo)

Reports of illnesses and deaths caused by vaping, many states and health officials have taken a stance on products and the dangers of their consumption. Los Angeles City Council faced the rising issue during a controversial public hearing regarding a city-wide ban of flavored tobacco, menthol cigarettes and hookah.

In the last month, Massachusetts became the first state to propose a complete ban with no exemptions on flavored tobacco, vapes and menthol cigarettes. This led various groups including NAACP and Delta Sigma Theta to lend support to the ban, while other organizations and community leaders found the issue to be a bit more complex.

Thursday, December 5, 2019, councilmembers Mitch O’Farrell, Curren D. Price, and David Ryu led the hearing which included one-minute testimonies from those in attendance. With advocates on both sides of the fence, the hearing lasted nearly four hours with words from community leaders, residents and children.

The hearing began with a representative from the Los Angeles County Department of Public Health sharing information regarding the topic of flavored tobacco, which is not FDA approved. He also stated the products are damaging to the body and to the brain of underdeveloped teens who vape advertisers target.

Currently, 50 jurisdictions are regulating the sales of vape products and e-cigarettes, however, a survey conducted this year found multiple smoke shops across Los Angeles sold to young adults under 21-years-old at a higher percentage than those over the legal age.

As the hearing continued, members of the public audience spoke their minds on the topic. Some, in full support of the ban with no exemptions, stepped forward to speak out, including a large group of student leaders from the LA Families Fighting Flavored Tobacco coalition.

“Your actions to end the use of these harmful products will prevent the initiation of a new generation from being addicted to nicotine,” one student stated.

Students fed up with tobacco companies using fruity flavors and colorful packaging to attract younger consumers who when started early risk a lifetime of addiction and health issues. 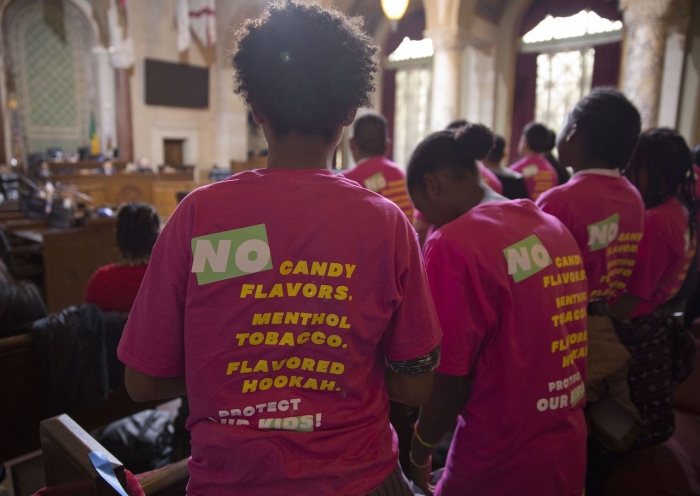 “Over the course of my high school career, I have seen the use of e-cigarettes and candy-flavored tobacco products become an epidemic among young teenagers. Students vaping in the school’s bathroom is a big topic in my school. Alarms are going on during the day because students going to the bathroom and vaping,” 16-year-old Mendez High School student shared. “This disturbs our class time and hinders our ability to learn because of interruptions like these.”

“Having an 11-year-old sister that just started middle school, it worries me that she along with many other classmates are exposed to these types of harmful products,” she continued.

Many other students shared similar stories and nearly all are upset with the fact that big tobacco companies use their age and vulnerability to sell harmful products. “We would like for these companies to be held accountable for their poor practices,” another student said.

On the contrary, those against the full ban with no exemptions believe that this is another act of discrimination as majority menthol smokers are Black and Brown. Also believing it should be one’s choice to smoke whichever products they chose.

“There is a great example of the government trying to create another level of inequality,” one community leader stated, adding, “I understand the seriousness in saving lives and people’s health, but in that case, why not ban all tobacco and not just menthol’s in which African American people smoke.”

“Focus on the real problem at hand which is e-cigarettes and vaping which the kids are doing today.” 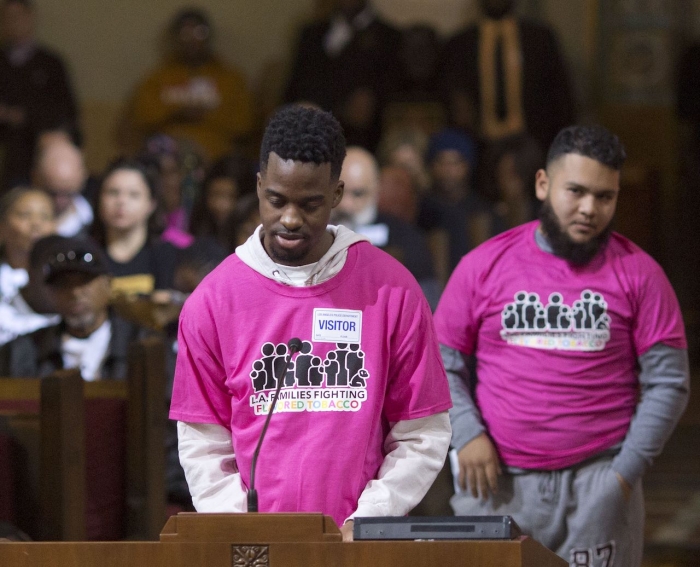 Business owners also came forth to ask for exemptions on hookah lounges as it greatly affects employees and one’s hope for generational wealth. Another argument for hookah was also its size and weight, which makes it nearly impossible to use on the go; but rather a part of a culture that has traveled to America and is used for social purposes.

“Hookah is not the issue – vape is the issue,” a hookah lounge business owner and supporter of the exemption stated.

Overall, points were made from all sides, whether a smoker or non-smoker, emotions ran high in the chambers as many prompted the council to think deeper into the consequences that could be made based on their decision. Many now fear over-policing and believe the focus should remain on the youth and their ability to obtain and smoke flavored tobacco and vaping.

“Just because you take it [menthol] away, won’t take away the problem,” one comment warned.

After public comments, the City Attorney Mike Feuer and the council deliberated on the decision, closing the hearing with eight recommendations to be made to the ordinance with exemptions on menthol and hookah.

“I think that we have to weigh all of the issues, it’s our responsibility,” O’Farrell stated, “But we also try to stay out of the business of picking winners and losers, especially when you are taking cultural issues into consideration. You have to be sensitive to that.”

“I think that if we can limit, make implicit that any form of tobacco is bad for you, but not ban entirely for those 21 and over who chose to stay determined to utilize the product, I think we struck a pretty decent balance.” 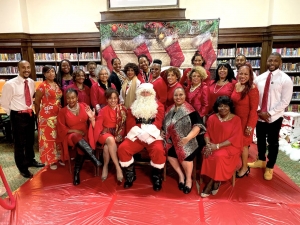 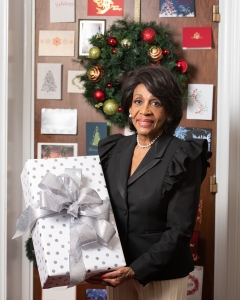 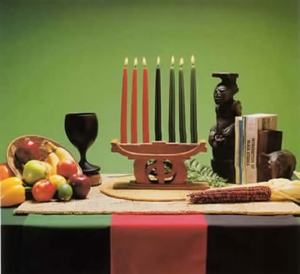 Celebrating Kwanzaa in the City: Highlighting Some Major Activities