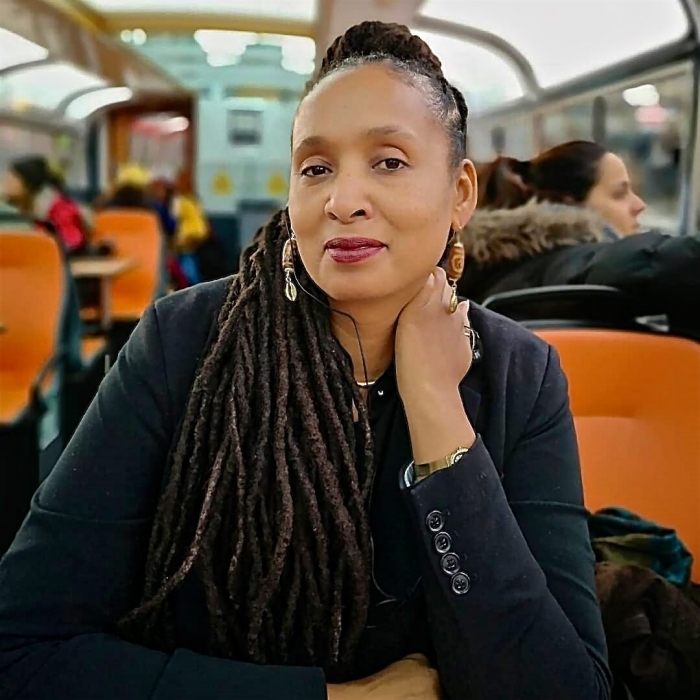 After a childhood of family secrets and a lost heritage, Shonda Buchanan set out to find the truth about her Black and American Indian ancestors. Buchanan’s research begins in Kalamazoo, Michigan and takes her through Virginia and North Carolina, where she interviewed family members, read old family diaries, and studied public records.

Over time, Buchanan learned of the decades of racism, slavery, and her Native American history, which allowed her to gain a greater appreciation and understanding of who she was as a Black Indian woman from the Coharie tribe (Eastern Band of Cherokee and Choctaw).

Buchanan shares her quest for uncovering the truth about her lost heritage and history in the book, “Black Indian: A Memoir,” where she invites readers to have an open conversation about what it means to be a Black Indian in America today and how family secrets can inform a person’s identity.

“What inspired me to write the book was my relationship with my mother,” said Buchanan.

Buchanan goes on to describe her relationship with her mother. 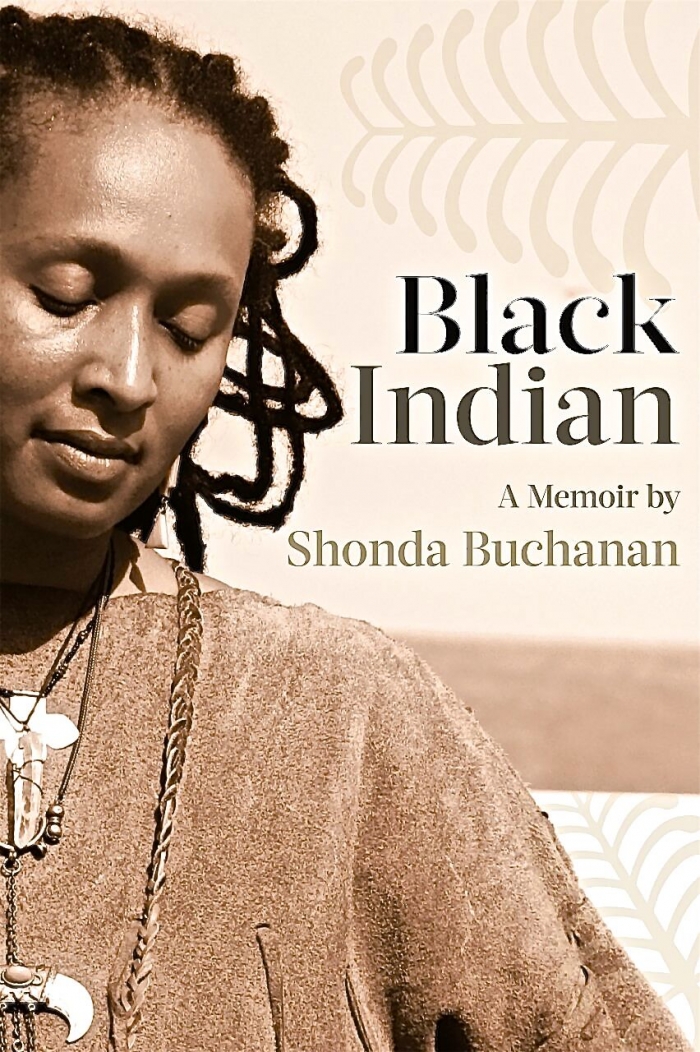 “While conducting research, I realized that secrets hold your identity, secrets actually conform your identity. For me, feeling like my mother wasn’t caring or telling me something that could help me become a better person or a better mother, put me on this trail,” said Buchanan.

“The inspiration behind the book also came from trying to tell the tapestry of the American story.”

Buchanan found it was important to share her stories with readers to help America resolve its issues with slavery and to break the cycle of abuse in her family and other families.

“My book is a prayer for my family. But as I think about it and talk about it more and more, my book is kind of a prayer for America, particularly now, with the rapid murdering of Black men and women,” said Buchanan.

Buchanan goes on to express how her book tells the most important story in America.

“I really think that since we are talking about slavery in America and rectifying our history, with that trauma, we really have to look at how our families are intertwined and intersected. I really want people to start having these discussions about ancestry, heritage, lineage, and trauma in a safe space,” said Buchanan.

The author encourages those who are interested in learning more about their own heritage and family history to begin by talking to at least three of the oldest living relatives in their family. 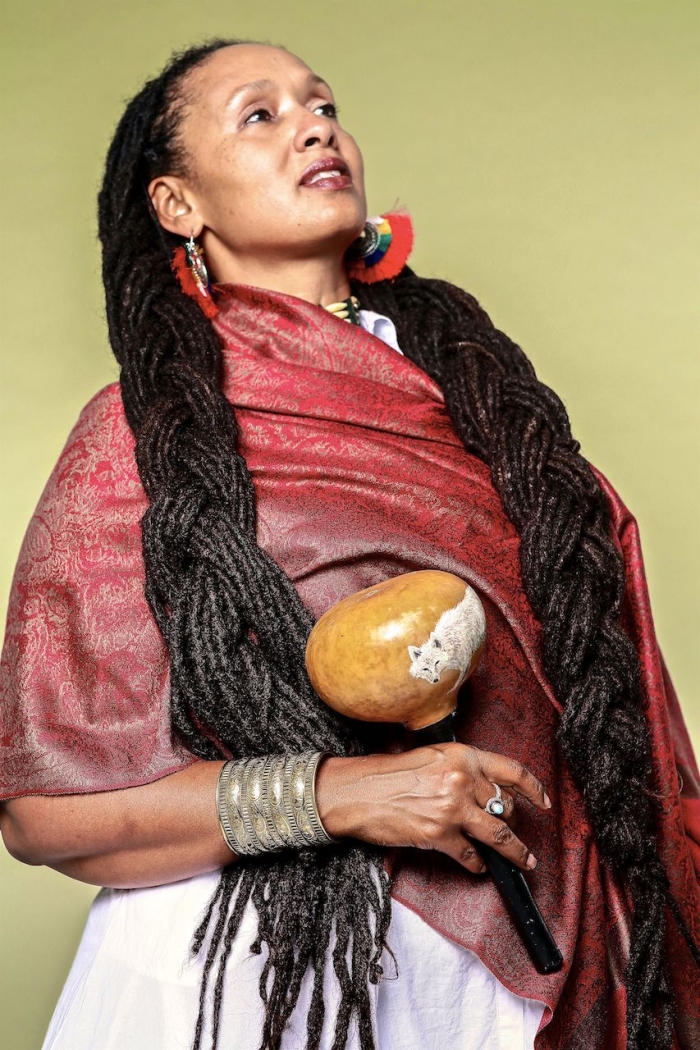 “Second, I would say, write down the dates of birth and deaths of everyone you can remember in your family, including yourselves and your kids on a chart. The third piece of advice is to visit the hall of records and places where your family could be listed in anyway shape or form. Look for any property, deeds, bonds, court records, and then information will arise,” she said.

Aside from penning the book, Buchanan has worked as an educator at Loyola Marymount University, Hampton University, and William and Mary College.

Additionally, she is the author of “Who’s Afraid of Black Indians?” which was nominated for the Black Caucus of the American Library Association and the Library of Virginia Book Awards and Equipoise: Poems from Goddess Country.

Currently, she is working on completing a novel and a collection of poetry about singer, concert pianist and Civil Rights activist, Nina Simone, and a biography on author Octavia Butler.

To purchase, “Black Indian: A Memoir,” and for more information on Shonda Buchanan please visit www.shondabuchanan.com. The book is also available on Wayne State University’s website at www.wsupress.wayne.edu and on Amazon. 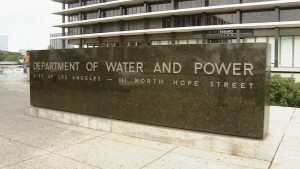