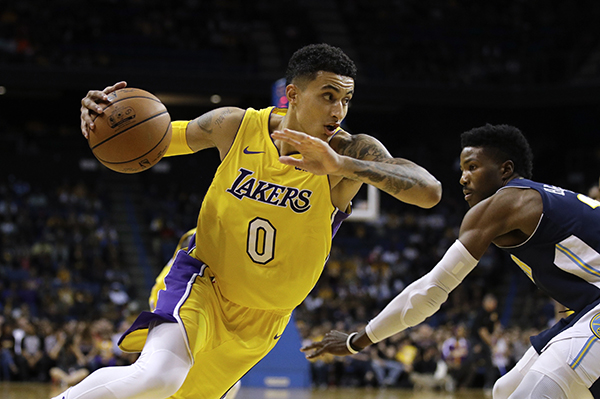 Los Angeles Lakers forward Kyle Kuzma has been named Kia NBA Western Conference Rookie of the Month for games played in October and November, it was announced today. Kuzma joins Jordan Clarkson (March 2014) as the only Lakers to be honored with the award.

In his first 20 career games, Kuzma averaged a team-leading 16.7 points on 50.4 percent shooting, including a team-high 37.9 percent from three-point range. The 27th pick in the 2017 NBA Draft (acquired from Brooklyn) also tallied 6.1 rebounds and 1.6 assists per game, and is the first rookie in NBA history to notch at least 330 points, 120 rebounds and 30 made three-pointers in the first 20 games of his career.

Kuzma scored a career-high 30 points on November 17 vs. Phoenix, adding 10 rebounds in the contest to become the first Lakers rookie since Earvin “Magic” Johnson (2/20/80) to record at least 30 points and 10 rebounds in a single game. 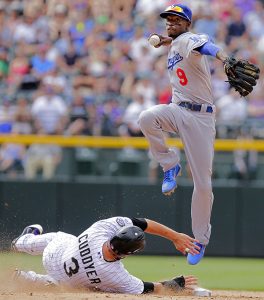