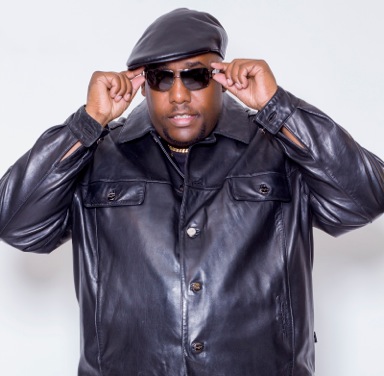 With the largely rap dominated 2018 Grammy Award nominations announcement last week, we thought it best to sit down and talk with one of the first rappers to be nominated for a Grammy Award back in 1989; Kool Moe Dee (Moel) was one of the first. It was the 31st Grammy Awards and Best Rap Performance nominees included DJ Jazzy Jeff & The Fresh Prince for “Parents Just Don’t Understand”, J. J. Fad for “Supersonic”, Kool Moe Dee for “Wild Wild West“, LL Cool J for “Going Back to Cali“, and Salt-n-Pepa for “Push It“.  DJ Jazzy Jeff & The Fresh Prince, who consisted of DJ Jazzy Jeff and Will Smith, ultimately were the winners but nominee Kool Moe Dee performed during the ceremony but the rap award was presented during the usually fast-paced pre-televised ceremony. “I Love it! This seems like a full circle moment. I get to see it on the back end,” says Kool Moe Dee. “I never really cared what they thought of me. It can be true that you get more monetary value after winning awards like the Grammy Award; if you’re working to make something happen, getting a Grammy can get thing happening because it validates you … but White America will always be reluctant to recognize our work.” There was a big stink that year because DJ Jazzy Jeff and Will Smith led a boycott of the Grammy Awards and were joined by fellow nominees LL Cool J and Salt-n-Pepa.

Prepping for the release of a new album in early 2018 and the making of his life story on celluloid, Kool Moe Dee is completely okay with being labeled one of the pioneers of the hip-hop genre. “Our stories are relevant because it connects the old with the new,” says Kool Moe Dee. “I was in college the year that Michael Jackson releases “Off the Wall”, and it changed my life. (“Off the Wall” won Michael Jackson a Grammy Award for his first solo album.) There are different levels to ‘old school,’ if Biggie and Tupac are labeled ‘old school,’ then what am I , ancient? There’s no separation really, both old school and new school are relevant. These stories connect the old with the new. You tell somebody now that James Brown was the Micheal Jackson of his time and they won’t believe you.”

Paying homage to his all-time favorite writer and composer, Stevie Wonder, Kool Moe Dee’s album is entitled Songs in the Key of OG, and includes the single ‘Are you beautiful or are you eye candy”, and the “You Loving You”.

“It’s still an album even if you download it digitally; it’s still a body of work and it’s still called an album,” instructs Kool Moe Dee. “The best project I ever worked on was Quincy Jones’ ‘Back on the Block’, where I got to work with the Black Man’s Yoda. Quincy Jones is the master of music. He takes music to another level and can tell you how different sounds evoke different emotions. What a wealth of wisdom.” 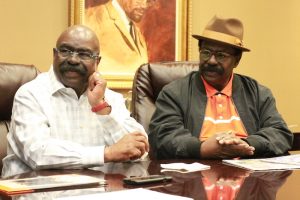 The Whispers Continue to Rock Steady 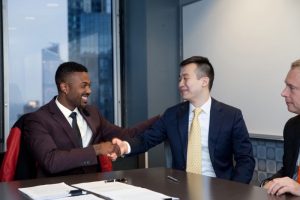 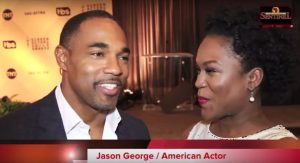 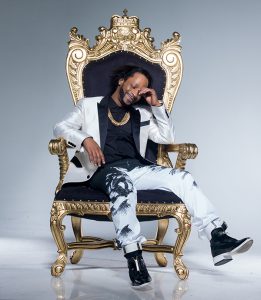 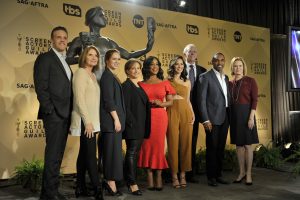 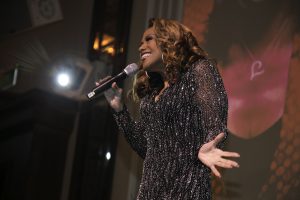