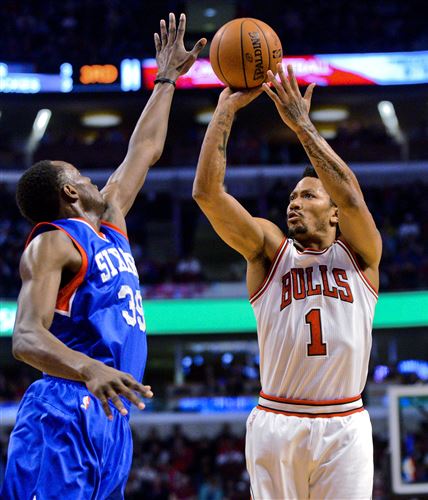 The Knicks are sending center Robin Lopez and guards Jose Calderon and Jerian Grant to Chicago, the people told The Associated Press on Wednesday on condition of anonymity because the trade was not yet official.

The trade was first reported by Yahoo Sports and the Daily News of New York.

The Knicks have been seeking a point guard and Rose was one of the NBA’s best before multiple knee injuries slowed the former No. 1 pick’s career. He played in 66 games last season, his most in five years, and averaged 16.4 points. 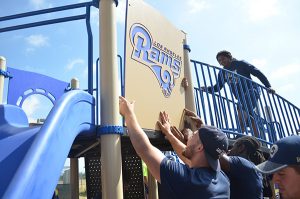 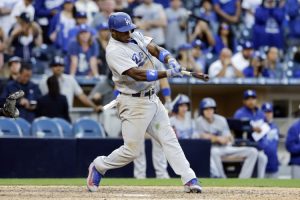 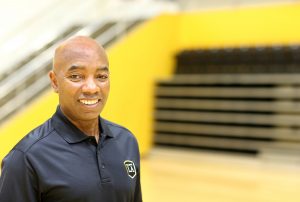 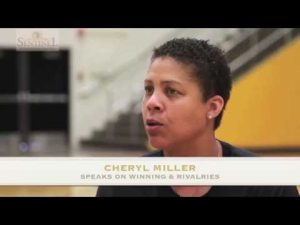 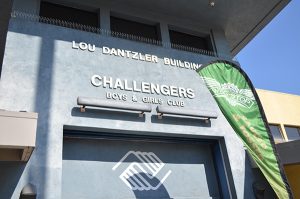