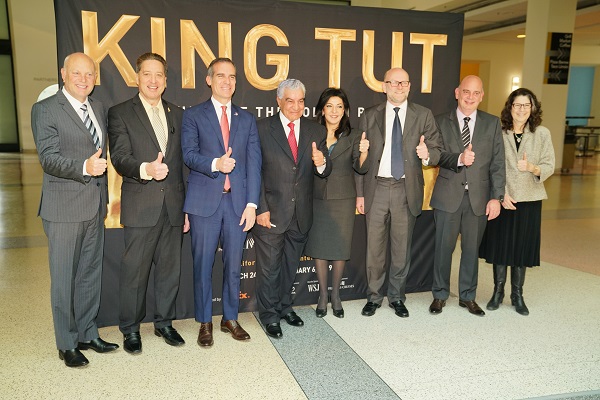 King Tut: Treasures of the Golden Pharaoh, made his world premiere debut at the California Science Center on Wednesday, March 21 for the media and will be open to the public on March 24. The exhibition is presented by the Egyptian Ministry of Antiquities, IMG.  King Tut will be on display here, in South Los Angeles until 2019, tour two international cities, then be permanently laid to rest on display in Cairo, Egypt.

The gallery is split into two levels, displayed with dim, soft blue and gold tones. The walk-through exhibit has over 150 artifacts, some never before seen. The artifacts range from elaborate chains, weaponry, burial gifts and a larger than life Guardian statue. Each gallery explains the history and significance of King Tut’s legacy and impact on not only Egypt and Africa but on the world. The California Science Center displays a story of the excavation findings of King Tut’s tomb in 1922 by British archaeologist and Egyptologist Howard Carter. The once-hidden treasures reveal the great magic and brilliance of the Egyptian King and his people through stories, figurines and the Hieroglyphic alphabet, just to name a few.

Los Angeles Mayor Eric Garcetti, was excited to be in attendance and toured the gallery with his father, former 40th district attorney, Gil Gracetti.  “Los Angeles is home to treasures from throughout the world — and this exhibition will be [a] powerful addition that gives visitors a fascinating glimpse into history,” said Mayor Garcetti.

“40% of the artifacts have never been outside of Egypt before and we’re thrilled to share it not only with Los Angeles, California but all of North America. It’s not just an amazing beauty collection of artifacts, but it also tells a story. A story of his life and also a long journey on how modern science has played a role in preservation of King Tut’s lineage,” said Jeff Rudolph, President and CEO of California Science Center. 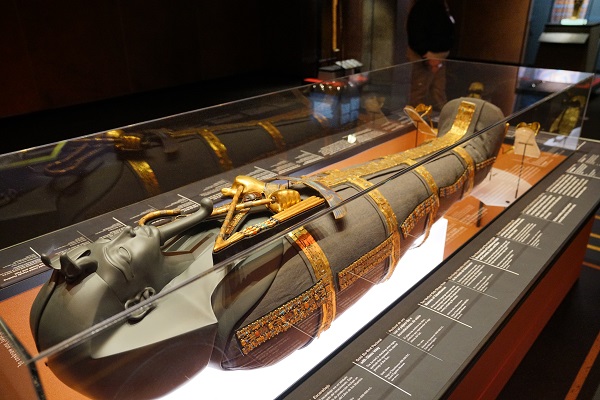 “The occasion of the 100th anniversary of one of the greatest archeological discoveries in history inspired us to create an exhibition like none before. As millions of people around the world get the opportunity to see the ancient objects in an immersive and personal context, we know King Tut’s place in people’s imaginations will be secure for generations to come,” said John Norman Managing Director, Exhibitions, IMG.

“The California Science Center is in a community that serves everyone but also serves the underserved. The King Tut exhibit will serve as an opportunity for the entire community and region to come learn about King Tut and his origins. It’s pretty exciting that we can offer this to serve a wide range people,” said Monique Hudson, Vice President of Government and Community Affairs of the California Science Center.

The exhibition takes some time to walk through and learn about King Tut’s life and one-of-a-kind journey. There are nine distinct galleries and 3D visuals, digital content, 360 degree theatrical manifestations, custom soundscapes and more along with an engaging, audio-guided tour, and a gift shop. The museum encourages schools, families and community members to come learn not only about the marvels of King Tut. 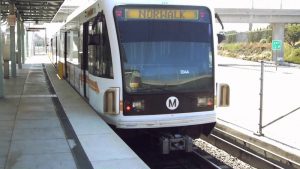 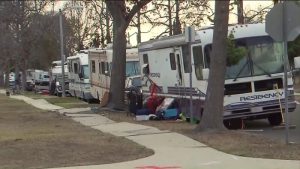