A movement for Black artistry in the theatre. 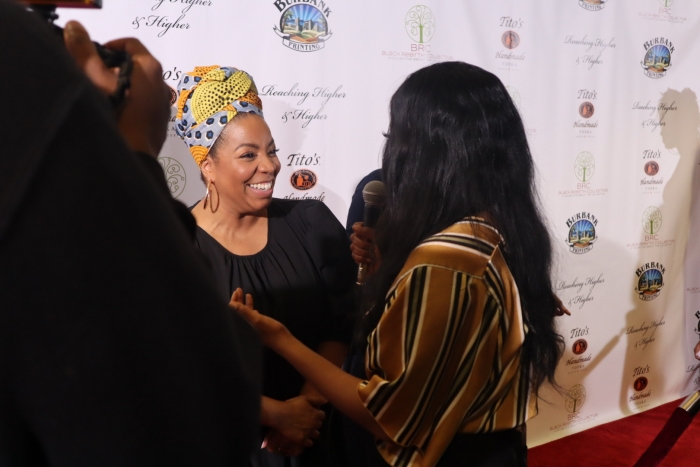 With a clear mission to plant seeds of imagination and cultural creativity, phenomenal actress Kimberly Hébert Gregory gave birth to an acting gymnasium celebrating the innate gifts and talents of African American artists. The Black Rebirth Collective had their first annual fundraiser this past weekend, appropriately entitled “ Reaching Higher and Higher.” The event received limitless energy around the impact the BRC will have in the entertainment community.

Kimberly Hébert Gregory is the founder of the Black Rebirth Collective. Divine origins of the idea were encapsulated in passionate emotion of velvety curtains being drawn back, beckoning her presence to the center stage in the house of theatre. There has always been a deep infatuation for the art mirrored in her performances. Kimberly has been nominated Drama Desk Award in 2012; she expressed a passion for theatre that never left. Even through her gradual expansion into movies and television; starring in HBO’s “Vice Principals” and guest star appearances in multiple shows like “ Law and Order” and “Grey’s Anatomy.” Kimberly credits her polished acting form to her roots in theatre, it gave her the feeling of the sky being the only limit. Her goal is to funnel that feeling to the raw talent found within the black community. 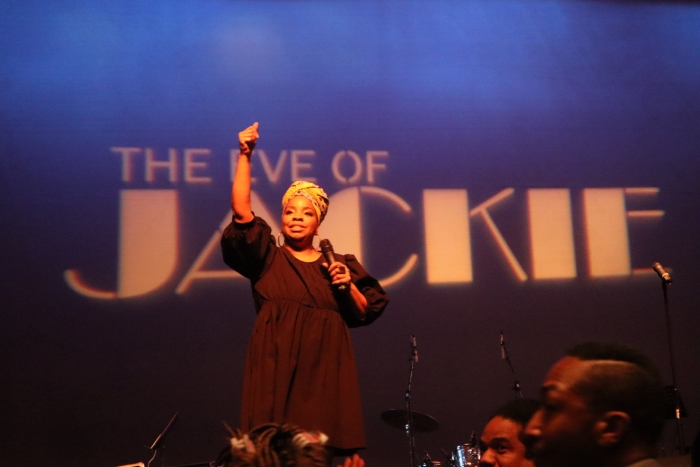 The first Black Rebirth Collective fundraiser was held at the Nate Holden Performing Arts Center in Los Angeles on Saturday, January 18th. Upon arrival, one could feel the tides of passion for the arts wash over them as they walked into the venue. Great minds from Broadway, vetted playwrights, and other red carpet arrivals came together creating an aura of creativity. Hosted by TV/Film phenomenons: Yvette Nicole Brown, Kelly Mcreary and Kimberly herself, set the tone for an enchanted evening that showcased their combined talent and elegance.

There was a tribute performance for R&B legend Jackie Wilson. Broadway’s finest, Chester Gregory performed “Eve of Jackie” displaying undeniable talent. The night was neatly wrapped with a silent auction and post show mixer, the buzz of shared laughs and discussion of the movement that the BRC is bringing filled the night sky as the event came to a close. The proceeds from the fundraiser will go towards the goals of The Black rebirth collective which is to create a safe place for artists of color, nurture unapologetic narratives of talent and self-discovery, and towards the production needs to curate high quality set performances, readings and educational programs. 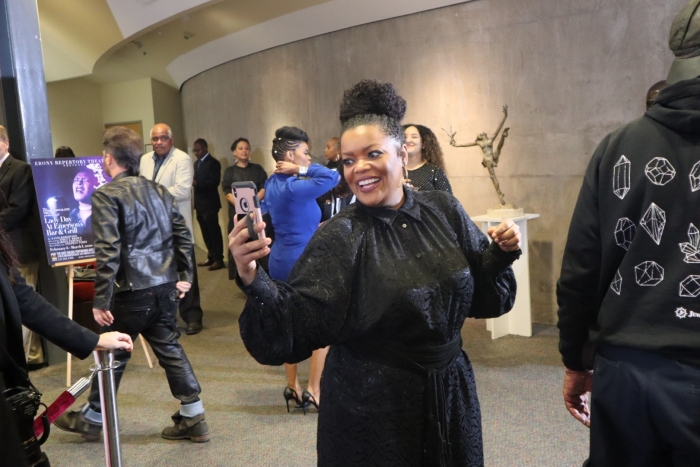 Listening to the  words Kimberly used to describe her experiences on stage explained the blueprints for the BRC existence. The  purpose is to break through pillars of fear; establishing a place where one can build their chops with encouragement. It is home to the future greats in comedy, acting, and writing. She stated, “Theatre gave me the feeling that I can do anything.” She imagines the BRC an entity that projects a limitless air of art and molds the raw talent that is found deep within Black culture. 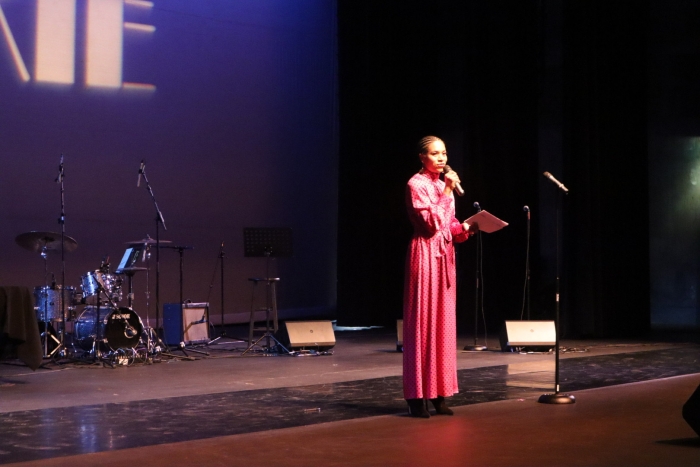