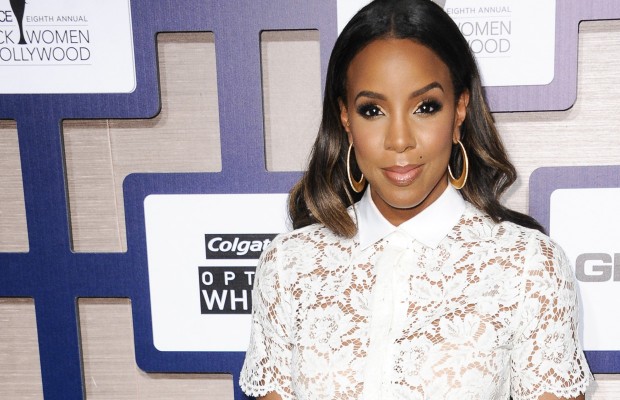 Empire fans hold on to your seats because Lucious Lyon’s mother has arrived! Yes, you heard it right Lucious’ mother will make an appearance on season two and former Destiny’s Child member Kelly Rowland will take on the role, according to E! Online. Rowland will be seen in flashbacks as the mother of Lucious Lyon, who is played by Terrence Howard. This may be a perfect fit being that show is based off a music empire.

Last month, the Empire writing team posted a picture on Instagram with Rowland hanging out in the writers’ room. The casting suggests that the audience will get a glance at what drove Luscious to become the gangster turned rapper into an entrepreneur.