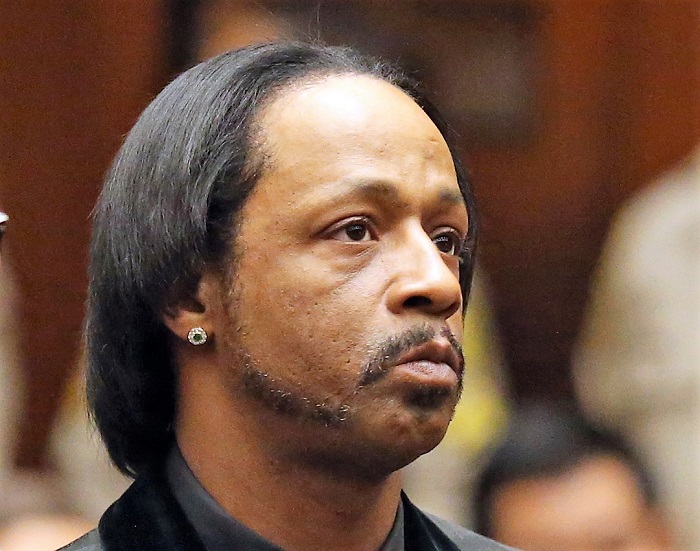 Comedian Katt Williams was sued last week by his former personal assistant for allegedly punching her and pushing her against a glass door at the Sportsmen’s Lodge in Studio City in 2016.

A representative for Williams could not be immediately reached.

The suit states that Williams hired Torres in 2012 at a salary of $5,000 a month and that she worked for him until last July 24, when the two were at the Sportsmen’s Lodge and got into a dispute over the transportation of luggage when leaving the hotel.

On an earlier occasion, Torres got out of her own car and rescued Williams after he crashed his Corvette while driving from Atlanta to Louisiana while on tour, the suit states. But he later locked her in a hotel room for three hours as “punishment,” the suit alleges.

Torres resigned after the Sportsmen’s Lodge incident and is still owed back wages from the 45-year-old Williams, according to her complaint. From May to July 2016, he paid her only $300 and did not reimburse her for out-of-pocket expenses incurred on the job, the suit states.