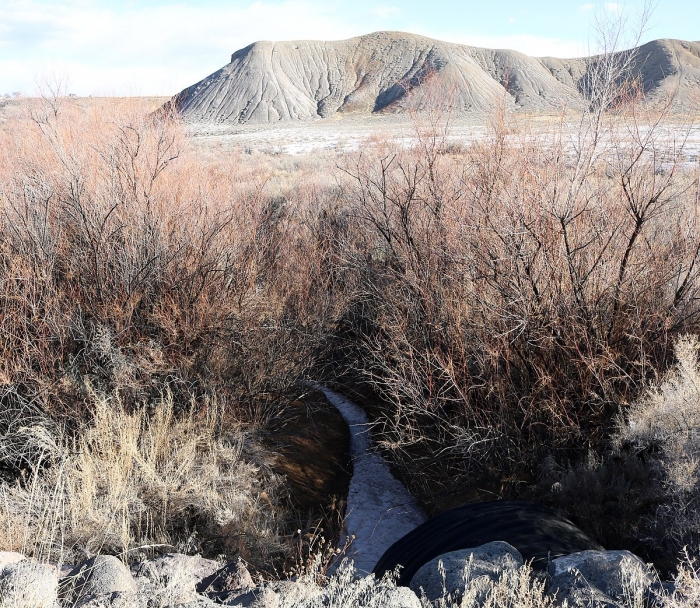 ‘Negro Creek’ is located in several places, The creek in the picture is frozen in winter. It merges with Tongue creek to the left of the hill in the distance. (Wikipedia)

Advocates who are pushing to change the name of a nondescript stream called Negro Creek near Kansas City say they hope their efforts will also lead to the renaming of other geographical features in Kansas that use the racially loaded term.

Many of the features that include the word Negro in their names have historical links to violence against Black people and previously were often referred to with a racial epithet in place of the word Negro, according to Missouri historian.

Kansas has at least six geographical features with the word Negro in the name, including an oil field in Cowley County and a stream in Atchison County. The renaming effort so far has focused on a tributary of the Blue River that runs through a golf course in tony Leawood and parts of south Overland Park in Johnson County, Kansas.

No one knows exactly how it came to be called Negro Creek in the 1850s but a leading theory is that it was named after a slave who escaped from Missouri killed himself near the water rather than be recaptured.

A committee of Johnson County officials, activists and historians is studying the creek’s history and has begun the lengthy process of having it renamed, The Kansas City Star reported.

“How we name places and how we see ourselves in public spaces really speaks volumes to what we value and what is important to us,” said Kenya Cox, executive director of the Kansas African American Affairs Commission, a state advisory group. “It’s time for us to have this conversation. We have to be willing to lean into discomfort and do the hard things. I think we’re going to be better for it and our children are going to be better for it in the end.”

Last summer, activists brought new attention to the creek while promoting a Change.org petition to remove its name and the committee was formed with the help of the Johnson County NAACP and others.

Some theories suggested the creek was named after Black families who lived in an old township in the area, or that it was part of the Underground Railroad for fleeing slaves. But researchers have so far found no evidence to back up those stories.

Diane Mutti Burke, chairwoman of the University of Missouri-Kansas City history department, said research she and doctoral candidate Deborah Keating conducted makes her confident the story of a Black slave killing himself was the likely origin of the name.

Such geographic features often have a history of racial violence, Burke said.

Kansas has several waterways named Negro Creek. One southwest of Wichita got its name from an account of a Black man who froze to death in a blizzard nearby in 1872. A newspaper reported that one in Atchison County was named after the lynching of a Black man. And another that flows into the Arkansas River near Wichita is named for four freedom-seekers who were killed or wounded there.

“The name was in fact deeply embedded in the racial history of the county, the region and really the United States as a whole,” Burke said.

To comply with a 1963 federal mandate, officials removed the racial slur from maps and in many cases substituted the word “Negro.”

The “Negro” name has since been removed from many federal documents. In 2013, the Census Bureau decided to stop using the word on its surveys. The following year, the U.S. Army dropped the term from its equal opportunity policy.

Leaders of the effort to rename the Johnson County creek plan to gather public input before a new name is chosen. And they want signs placed along the creek explaining the history of the original name and slavery in the region, as well as accomplishments of Black residents of Johnson County.

Changing the name will take time. It requires historical documentation, community input and approval on several levels, with final approval by the federal U.S. Board on Geographic Names. 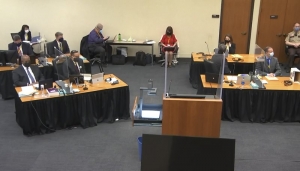 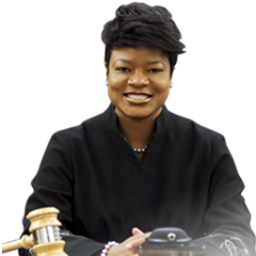 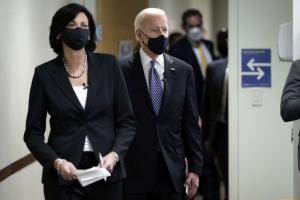 CDC Director has Feeling of ‘Impending Doom’ Amid New Spike 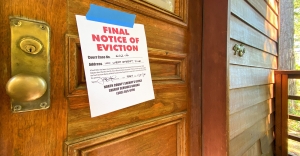 Ban on Renter Evictions During COVID-19 Pandemic is Extended 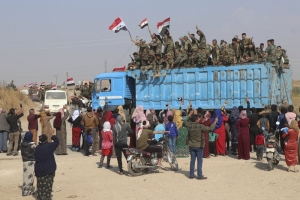 Pleas for More Aid to Syria: ‘We Don’t Have Nearly Enough