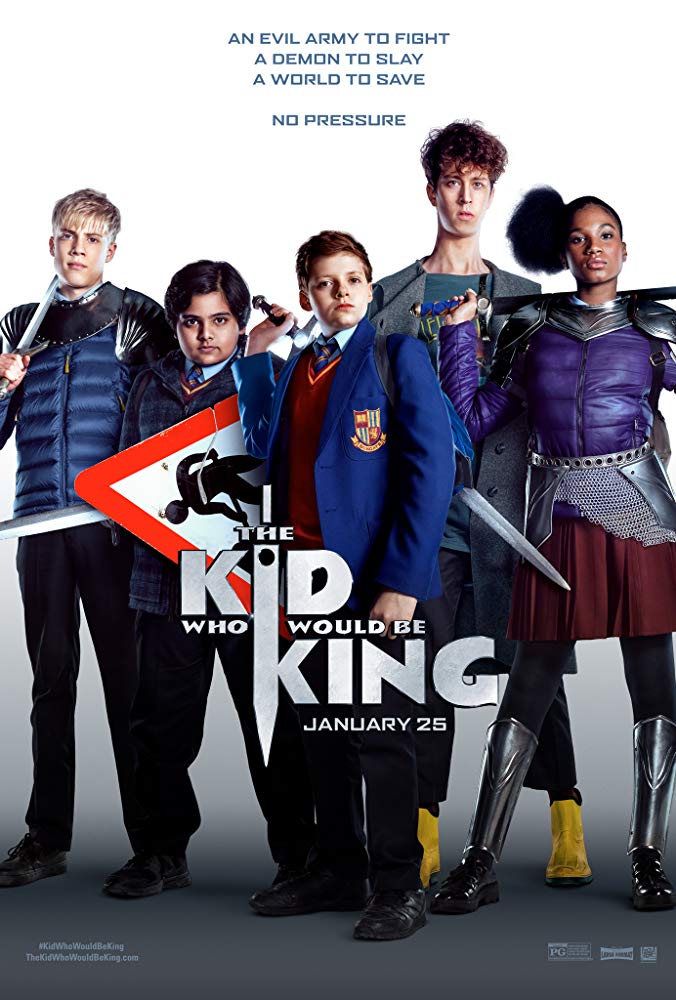 The Kid Who Would be King (PG for action, violence, scary images, mature themes and mild epithets) Sci-fi epic adventure about a bullied British schoolboy (Louis Ashbourne Serkis) who stumbles upon his destiny as a latter-day King Arthur before joining forces with Merlin the Magician (Angus Imrie) and a band of knighted classmates to defeat an evil witch (Rebecca Ferguson) bent on world domination. With Tom Taylor, Rhianna Dorris and Patrick Stewart.

Bricked (Unrated) Coming-of-age drama revolving around a high school grad (Tracy Campbell) who finds himself at odds with his family while coping with bipolar disorder. With Terrence TC Carson, Shavonia Jones and Tasia Grant.

The Image Book (Unrated) Impressionistic essay, directed by the legendary Jean-Luc Godard, examining cinema’s failure to address atrocities of the 20th and 21stCenturies. Narrated by Godard and featuring archival footage of Buster Keaton. (In French, English, Arabic, Italian and German)

Jihadists (Unrated) Radical Islam around Africa is explored in this jaw-dropping documentary exposing the radical ideology indoctrinating thousands from Timbuktu to Tunisia, and from Mali to Mauritania. (In French with subtitles)

King of Thieves (R for pervasive profanity) Michael Caine stars in this fact-based crime caper as the 77 year-old mastermind of a $200 million bank heist of cash and jewels by a gang of eccentric senior citizens. With Michael Gambon, Jim Broadbent and Ray Winstone.

Tito and the Birds (Unrated) Brazilian animated drama about a 10 year-old boy (Pedro Henrique) who collaborates with his exiled scientist father (Matheus Nachtergaele) to find a cure for a virus sweeping across the country which turns people to stone. Voice cast includes Marina Serretiello, Matheus Solano, Enrico Cardoso and Denise Fraga. (In Portuguese with subtitles) 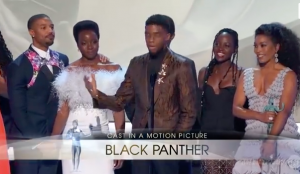 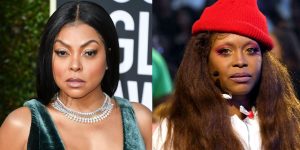 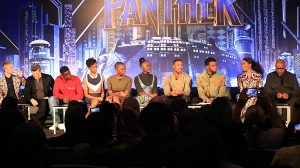 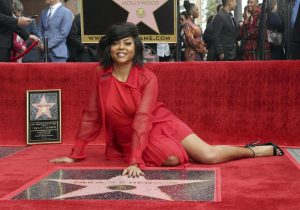 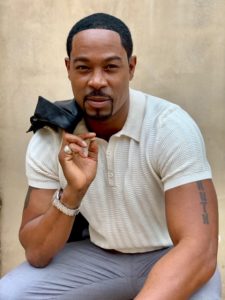