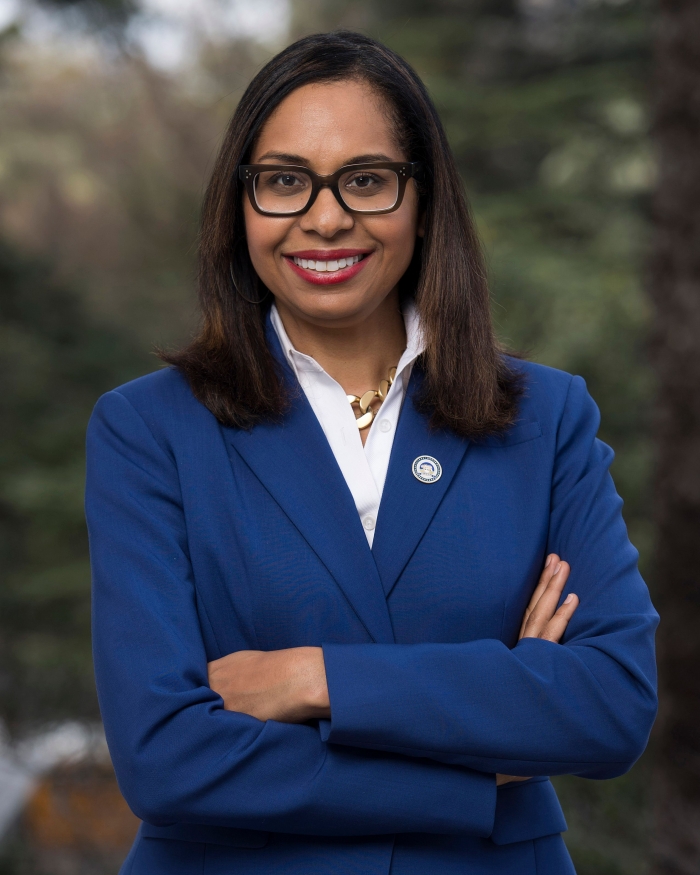 Senator Sydney K. Kamlager (D – Los Angeles) introduced her legislative package for this 2022 legislative session on Feb. 18. The robust package centers on economic justice in the fight for autonomy and safety.

“I am excited to introduce my largest legislative package yet,” shared Senator Kamlager. “Too often we overlook–or worse, criminalize–the plight of Californians who are working to make ends meet. We let criminal records hinder the ability of formerly incarcerated individuals to find jobs and allow parents to be separated from their children based on weak standards of proof.

“Now is the time to stop criminalizing poverty and start prioritizing economic stability. This legislative package sets out to do just that.”

The legislation consists of SB 1304 – Gate Money Allowances, which will ten-fold increase the allowance given to people recently released from prison (known as “gate money”). The bill will require the California Department of Corrections and Rehabilitation to raise the amount, last increased in 1973, from $200 to $2589, a calculation drawn from the current cost of living in California.

SB 1286 – The California Clean Slate Act: similar to the Clean Slate Acts of Pennsylvania and Utah, this bill provides a mechanism for the automatic expungement of low-level (misdemeanor) offenses. Expungement to apply for those who successfully avoid recidivism and complete all court-ordered obligations within a certain number of years following their release.

Atwo-year bill, the Senator continues to champion ACA 3 – The California Abolition Act, which would remove slavery and involuntary servitude from the California Constitution.

Continuing to build on her record as an advocate for health equity and access, the Senator has also introduced legislation aimed at addressing gaps in coverage in social programs:

SB 996 – CalWORKs Accessibility: expands accessibility for those currently on and looking to apply to the California Work Opportunity and Responsibility to Kids (CalWORKs) program through the elimination of asset tests and some deprivation requirements.

SB 1055 – Driver’s Licenses Suspensions: seeks to address equity concerns around driver’s license suspensions for those that have missed child support payments and are currently living at or below the poverty level.

SB 1085 – Redefining Neglect: provides an additional carve-out when determining child “neglect” in Dependency Court hearings. This will provide critical protection for California’s families vulnerable to separation based on factors such as poverty, homelessness, and a lack of access to basic resources.

SB 1139 – Humane Health Care: disallows CDCR from charging incarcerated folks to access their medical records. It also implements a format of guided steps and tools to ensure that health care services offered by CDCR are humane.

SB 1245 – LA County Abortion Safe Haven: seeks to create and fund a pilot program in the County of Los Angeles to ensure equitable access to abortion.

Additional legislation is being developed that will focus on cryptocurrency, pharmaceutical drug importation, and climate protections relating to oil industry pollution. SB 679, a two-year bill, which would create an independent L.A. County Affordable Housing Solutions Agency, also remains one of the Senator’s priorities.

“I look forward to working with my colleagues in the Legislature, stakeholder groups, and advocates in the district to undo the economic injustices that mire our state,” added Kamlager. “I’m all in for the fight to reinvest in California’s communities.” 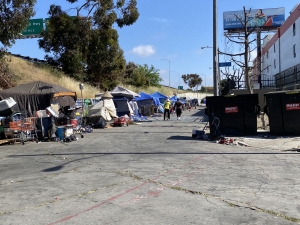 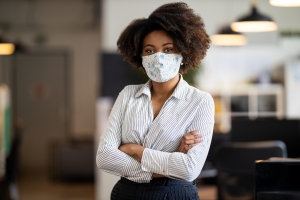 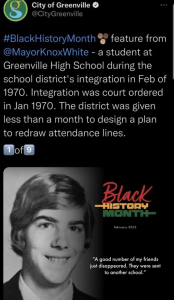