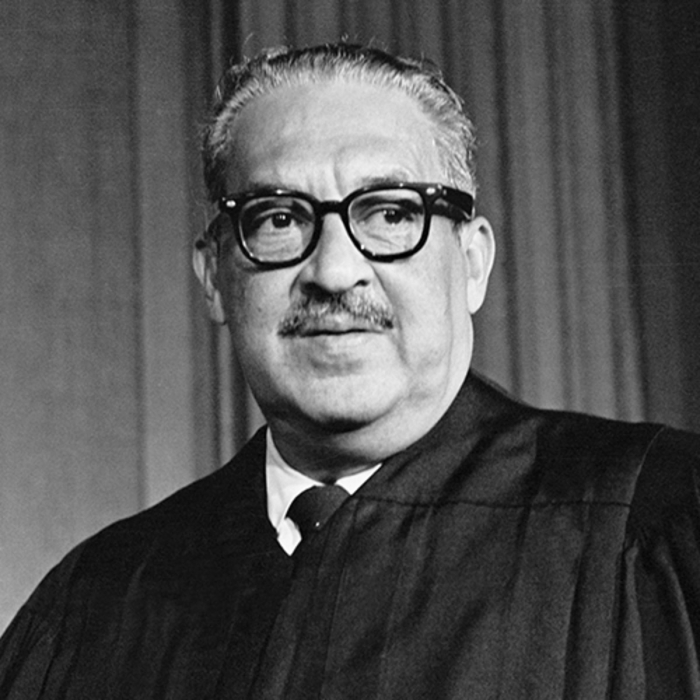 ● Thurgood Marshall:
Born in Baltimore, Maryland, July 2, 1908, Thurgood Marshall has changed the trajectory of the Black community with years of devotion to our equality as a lawyer and civil rights activist. He graduated with a legal degree from Howard University, then built his own law firm. His case records include Brown v. Board of Education, and Shelley v. Kraemer. Marshall is also responsible for founding the NAACP Legal Defense and Education Fund. In 1961, President Kennedy appointed him to the United States Court of Appeals for the Second Circuit. Years later, President Lyndon B. Johnson appointed him Associate Justice of the Supreme Court of the United States in 1967, in which he was the court’s first Black person to hold the position. Marshall retired before his death January 24, 1993. 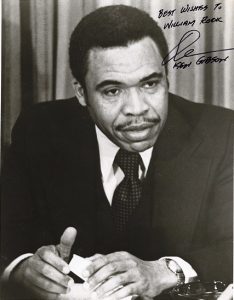 June 17: Ermias Asghedom aka Nipsey Hussle opened The Marathon Store. It i...