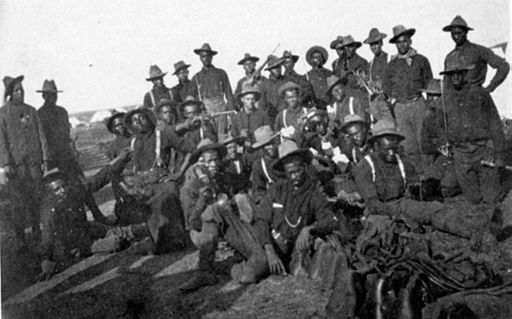 BuffaloSoldiers-SpanAmWar
Buffalo Soldiers – Spanish American War
The Buffalo Soldiers were established on July 28, 1866 when Congress passed the Army Organization Act. This Act authorized the creation of four new cavalry regiments, two which would be composed of African American troops. This was the historical beginning of the famed 9th and 10th Buffalo Soldier Cavalry regiments. These soldiers represented the military in the finest tradition of bravery and valor in Indian battles in the West, the Spanish American War, maintaining the Mexican border neutrality laws, the Phillipines, and with battles with Pancho Villa in the Mexican punitive expedition during 1916 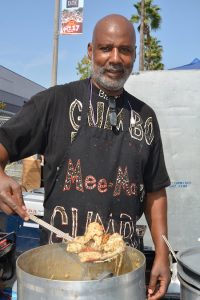 TASTE OF SOUL: MeMa’s Gumbo serves up a delightful bowl 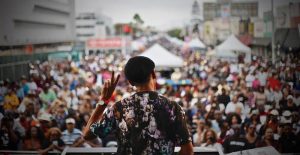 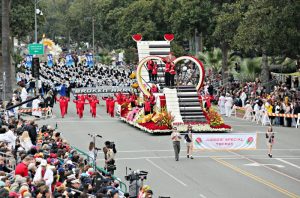 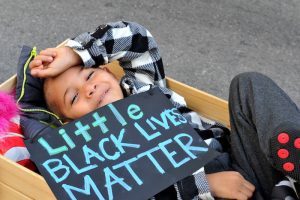