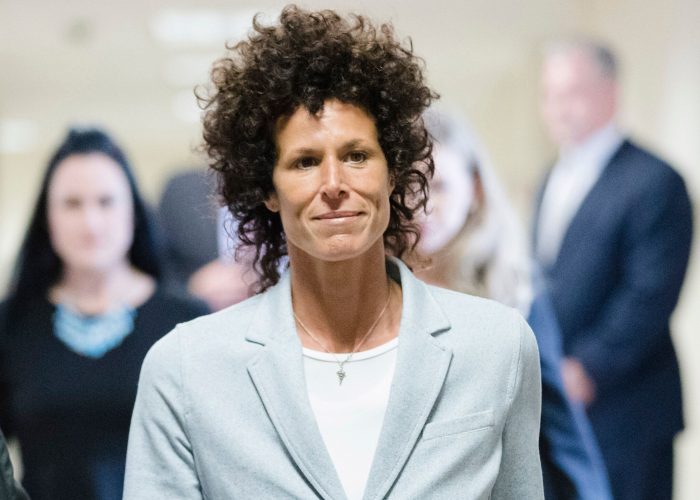 Bill Cosby defense lawyers want to call a defense witness to paint a different portrait of Bill Cosby sexual assault accuser Andrea Constand. Cosby is accused of drugging and sexually assaulting Constand at his home outside Philadelphia in 2004. (POOL PHOTO)

Andrea Constand was hooked on mushrooms and marijuana and she came to America to try and become a millionaire, according to a possible defense witness in the Bill Cosby sexual assault trial, who prosecutors want barred from taking the stand.Robert Russell, who said in a sworn statement that he, Constand and her mother, Gianna, were close friends in the late 1990s and early 2000s. He was expected to take the stand late Friday, April 20, to detail his relationship with the woman who has accused comedian Bill Cosby of drugging and sexually assaulting her.

“The prosecution is trying to say that [Constand] is some innocent babe in the woods,” Cosby’s lead defense attorney, Tom Mesereau said. “They’ve painted the idea that’s she’s naïve, pure and holistic and that she was naïve in accepting pills from Bill Cosby.”

Russell has said that Constand wasn’t “this holistic person” she portrayed herself to be and that she obviously had a plan to get $1 million.

As has been the case throughout this two-week old trial, Judge Steven T. O’Neill has repeatedly rejected defense motions and has already prohibited defense lawyers from questioning Russell in front of jurors about Constand’s desire to become a millionaire.

O’Neill also indicated that he’s unlikely to allow them to question Russell about Constand’s alleged drug use.

It’s alleged that Russell may have also used drugs with Gianna Constand.

“If somebody does drugs in 2001, does that make it relevant in 2018?” O’Neill queried, blatantly disregarding that defense attorneys are referring to her motive and that Cosby’s alleged assault occurred in either 2003 or 2004.

Mesereau said that, “The persona painted here of Andrea Constand is false.”

The bombshell comes, as two defense witnesses appeared to have successfully raised the issue of statute of limitations. Cosby’s tour manager Debbie Meister and his former executive assistant, Kimberly Harjo, both testified and presented documents showing that the comedian could not have been in Pennsylvania in January 2004, when prosecutors claim the alleged assault occurred.

Prosecutors filed charges against Cosby on December 30, 2015 and, because the statute of limitations is 12 years in Pennsylvania, if the alleged crime happened before 2004, it cannot legally be prosecuted.

Harjo said she spoke with Constand on the telephone in February 2003 and records produced by the prosecution during testimony by Temple University employee Marguerite Jackson, also reveal a February 2003 date.

Further, Cosby’s former personal chef testified that he cooked dinner for Cosby and Constand five times before he left his position in May of 2003.

“The commonwealth has the burden of proof in this case and they must prove that there was a crime and when it happened,” Cosby spokeswoman Ebonee Benson said. “They have not done this. They rested their case and they failed to prove this. The defense has produced evidence that the defendant was not in Pennsylvania the night in question.”

Benson continued: “We have no burden of proof, yet we have proved there was no crime. We also established this morning that the alleged incident, which is not a crime because it’s a consensual relationship, did not happen within the statutory limit of time.” 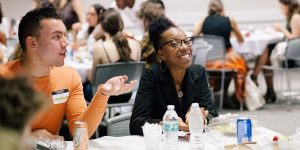 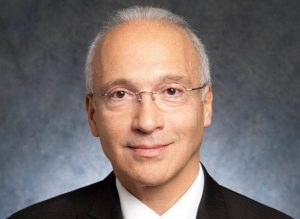