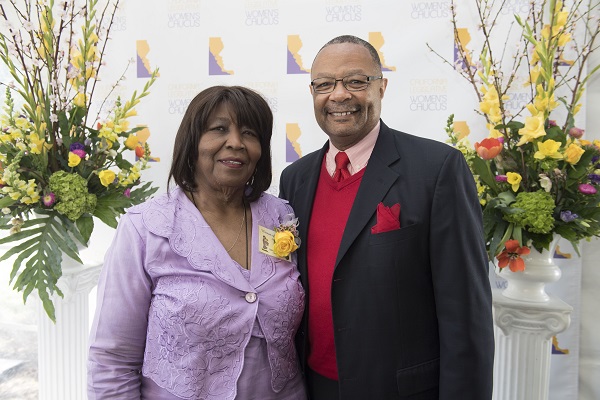 Announcing the recognition during a recent ceremony in the state capitol, Jones-Sawyer cited Anderson’s decades-long history of civic and community involvement on behalf of the residents of South L.A.

“Bobbie Jean’s advocacy footprints can be traced to many movements.  Whether it is her work as a union leader with SEIU or working on criminal justice concerns on the President Bill Clinton Criminal Justice Task Force and as the longtime chair of the Black Women’s Forum Criminal Justice Task Force, Bobbie Jean’s impact is undeniable,” said Jones-Sawyer, who noted that Anderson has reelected 10 times to serve on the Democratic State Central Committee and is currently in her fifth term as vice chair of the Los Angeles county Democratic Party .

“Retiring after 40 years of service with the County of Los Angeles, Bobbie Jean continues to work on criminal justice, prison reform and many other community advocacy issues. She has become a sought after speaker and panelist on these and other issues,” he added.

Anderson’s public service includes appointments to the Board of Barbering and Cosmetology Commission by Gov. Jerry Brown and the Los Angeles Human Relations Commission by Mayor Eric Garcetti. She also served on the city’s Redistricting Commission in 2012  and on the board of the Jenesse Center Domestic Violence and Intervention Program, where she has been a volunteer for over 20 years.

“It is because of Bobbie Jean’s notable work on critical social justice issues that have earned her a place among Los Angeles’s activist leaders. And she is not tired yet,” said Jones-Sawyer.