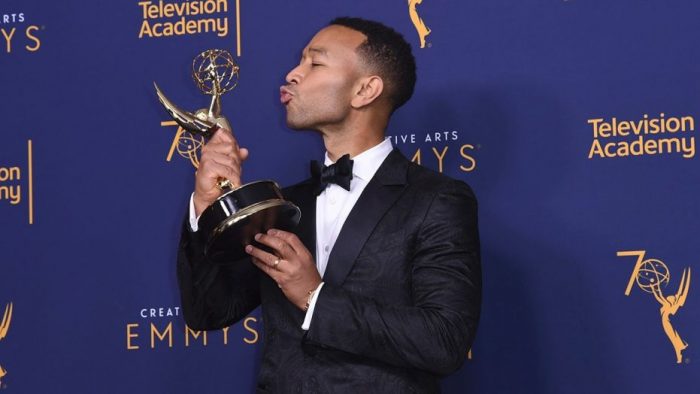 The musical’s win for best live variety special united Legend, Lloyd Webber and Rice with Emmys to go along with their Tonys, Grammys and Oscars — the four biggest prizes in show business.

Lloyd Webber and Rice have already won Tonys (“Evita” and “Sunset Boulevard”), Grammys (“Cats,” ”Evita”) and an Oscar for “You Must Love Me” from “Evita.” Legend has won 10 Grammys and in 2015 he scored an Oscar for his song “Glory” from the movie“Selma.” Last year, he won a Tony for Best Revival of a Play as a co-producer of “Jitney.” Legend, who played Jesus in the concert version of “Jesus Christ Superstar” but won his Emmy as a co-producer of the show, is also gunning for an acting Emmy later this month.

Legend’s wife, Chrissy Teigen, posted of photo of all three men cradling their Emmys with the caption: “EGOT GOATS” — a reference to the term “greatest of all time.”

“Jesus Christ Superstar Live In Concert” beat out the telecasts of the Grammys, the Oscars and the Golden Globe, as well as the benefit show “Night of Too Many Stars” on HBO.
ADVERTISEMENT
Categories: Daily Briefs | News (Entertainment)
Tags: 85 Years of LA Sentinel | Black News | Black Press | Emmys | GRAMMYS | John Legend | Oscars | Tonys 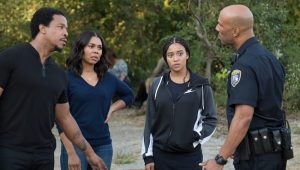 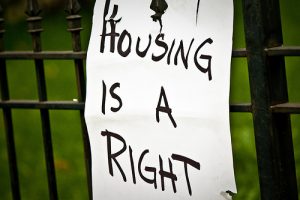 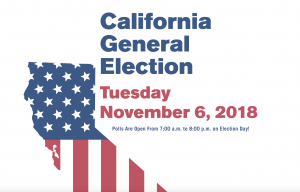 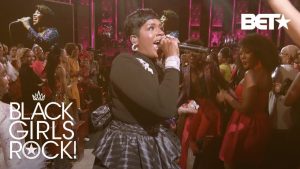