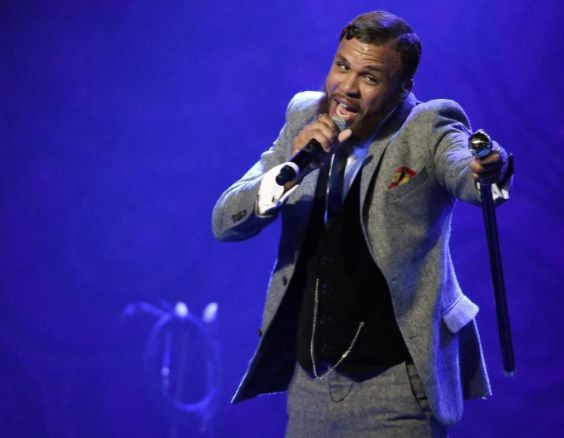 In this Dec. 2, 2015 file photo, Jidenna performs during EBONY magazine’s 30th Annual Power 100 Gala in Beverly Hills, Calif. Jidenna, who is putting the final touches on his debut album, is nominated for a Grammy for best rap/sung collaboration for his “Classic Man” single, which features Roman GianArthur. (Photo by Chris Pizzello/Invision/AP, File)

NEW YORK (AP) — If ever you’ve laid eyes on Jidenna – the nattily dressed singer and emcee behind the Grammy-nominated anthem “Classic Man” – then certainly you remember him: He’s straight out of a time machine with his fiery red hair, slicked into a dapper 1930s style, slim suits and a gold watch chain dangling from his pocket.

His look is as distinct as his background. Born in Wisconsin to a “white hippie” mom and Nigerian father, Jidenna has also spent time in Boston, Los Angeles and New York. But he grew up in his father’s Nigeria, the place where he first started turning heads as a young man.

It’s something Jidenna’s mom reminded him of during a recent trip to South Africa, where he kept bumping into fans who recognized him. “My mom, she was saying (to my friends), ‘It was kind of like this for Jidenna as a kid – and it wasn’t because he was a celebrity. It was just because he looked different from everybody in his neighborhood,'” Jidenna said. “‘Whether it was in Nigeria, whether it was in America. If he was in a predominantly white neighborhood, or predominantly black neighborhood, he would just stand out.'”

Jidenna continues to stand out, and not just because of his unique style. There is also his head-turning and head-nod-inducing music: “Classic Man,” which features Roman GianArthur, is nominated for best rap/sung collaboration at Monday’s Grammy Awards.

“Regardless of whether we win or not, that nod is a nod that inspires you to keep doing what you’re doing,” Jidenna said.

The platinum song, which samples Iggy Azalea’s “Fancy” and has a remix co-starring Kendrick Lamar, peaked at No. 8 on the Billboard R&B/Hip-Hop songs chart; it reached No. 22 on the Hot 100. It was released last year on “The Eephus,” an EP from by Janelle Monae and her Wondaland Arts Society crew, which includes Jidenna.

The singer says he’s busy working on his full-length debut album with input from Monae.

“I feel good about where it’s at right now,” Jidenna said. “I’ll show it to everybody else, and we’ll see what the finishing touches are, and put it out sooner than later.”

As for whether fans can expect a guest feature from Monae, Jidenna said that is likely. Monae has been spending every day working on a project of her own, Jidenna said, and “I’ve been part of the process of her album . so I’m sure that some of our collaborations will end up either on my album or hers.” 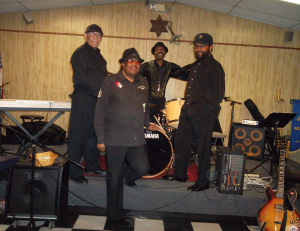 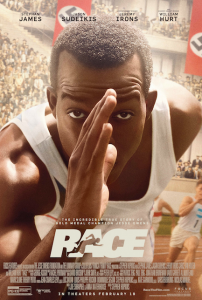 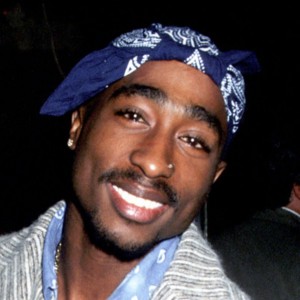