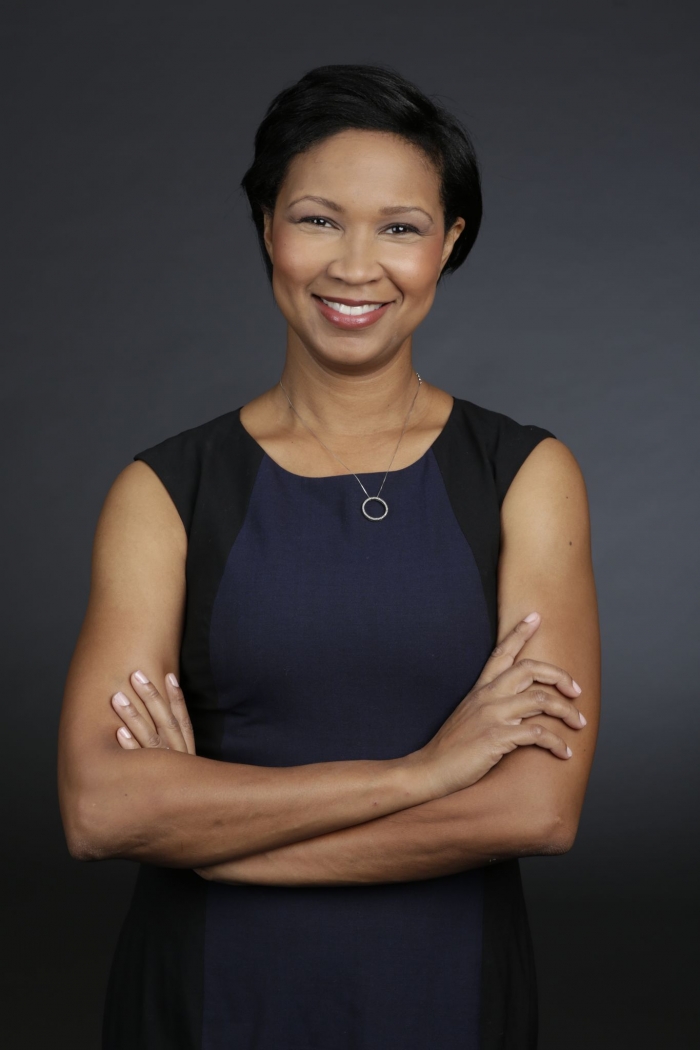 Jennifer Giddens
(Courtesy of OWN)

Oprah Winfrey Network (OWN) announced that Jennifer Giddens has joined the network as Head of Marketing reporting to OWN president Tina Perry.

In her new role at OWN, Giddens will oversee strategic marketing for the network’s diverse slate of African American female focused programming, including its robust slate of acclaimed scripted and unscripted series, as well as special programming and TV movies, which were recently introduced to the lineup. She will also handle marketing for the network’s growing podcast business and work closely with OWN’s ad sales team to identify and create impactful marketing solutions for partner brands and advertisers.

“Jennifer has an extensive background delivering strategic and impactful 360-degree marketing campaigns across numerous high-profile entertainment brands,” said Perry. “Her vast expertise will help us reach our passionate audience in new and exciting ways and we are thrilled to have her join the OWN team.”

“I’m very happy to be joining this talented team to oversee the network’s marketing, and to help reach an audience who see themselves reflected in and entertained by OWN’s programming,” said Giddens.

Giddens’ extensive marketing experience embraces a wide variety of programming genres, including scripted, unscripted, live action, drama, comedy, animation and sports. She has led marketing teams for Netflix, and for cable and media conglomerates NBC Universal, Turner Entertainment and Scripps Networks. Most recently, Giddens was Head of Creative Marketing, Kids and Family for Netflix, with oversight of their creative marketing team and development of global launch campaigns, from strategy development to creative execution and production.

Prior to Netflix, Giddens spent several years as Senior Vice President, Marketing & Digital for Universal Kids, where she oversaw brand strategy and consumer marketing development and execution managing the company’s brand marketing, social media, digital and brand creative teams. She also served as VP of Marketing for Sprout. Previously, Giddens oversaw TNT’s brand marketing team and was responsible for the creation of multiple high-profile campaigns for the network’s award-winning series.

In 2017, Giddens was named as one of the industry’s most notable marketing executives in Variety’s Marketing Impact Report. Over her illustrious career, her work has been recognized with Clio Awards, Emmy nominations, Peabody and Promax honors. She has also been awarded Kidscreen’s Brand/Channel Design of the Year and was a Marketer of the Year finalist.

Giddens holds a B.A. in Broadcasting and Communications from the University of Tennessee, Knoxville. 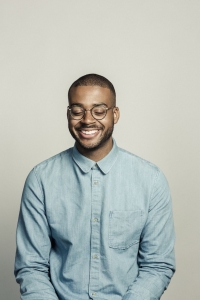