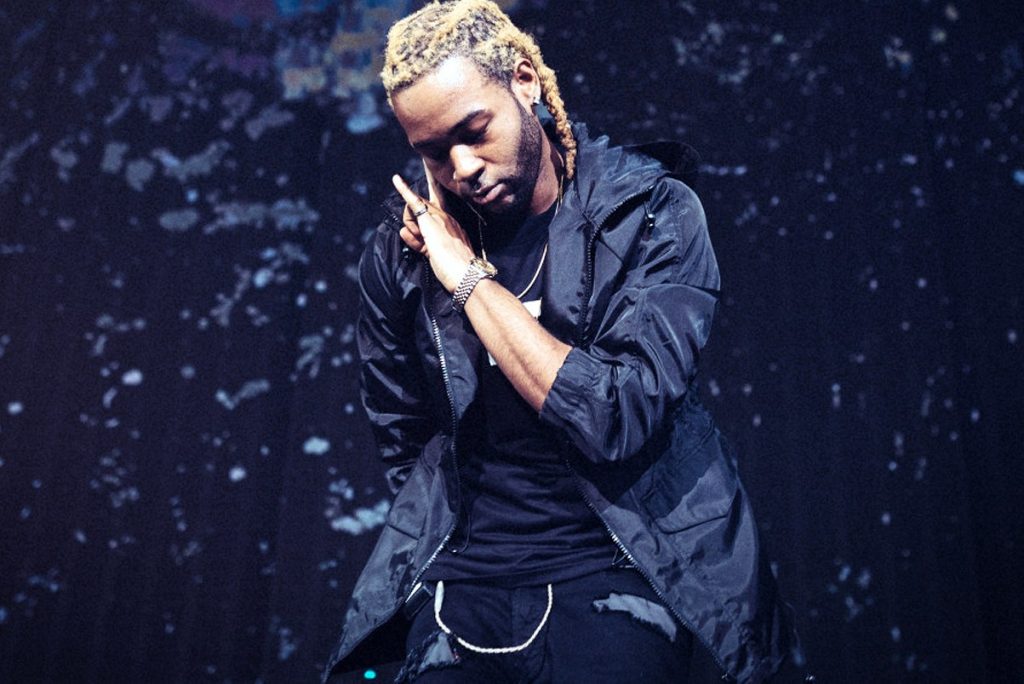 Toronto’s latest artist PARTYNEXTDOOR headlines “Summer’s Over” Tour with Jeremih The Canadian singer, songwriter and producer PARTYNEXTDOOR, will headline “Summer’s Over” Tour in support of his second studio album, “PARTYNEXTDOOR 3 (P3),” released August 12 on OVO Sound-Warner Bros. The 19-date tour will take him and Jeremih across the United States as well as a special stop in OVO’s home city of Toronto. The “Summer’s Over” Tour kicks off November 8 in Miami, FL at The Fillmore and stops by The Wiltern in Los Angeles on Friday, December 9 and will end at The Masoni in San Francisco on December 11. PND shared the official video for his album’s lead single “Not Nice,” an upbeat dancehall-inflected hit that has gained over 28 million streams to date. “P3” was met with critical and commercial success, debuting at #1 on Billboard’s Top R&B/Hip-Hop Albums chart, #3 on the Billboard 200 chart, #1 on iTunes Top Albums, selling over 50,000 equivalent albums in its first week, and earning over 150 million Spotify streams. Between his latest album success and critical acclaim writing for Rihanna’s #1 hit “Work,” and his contributions to Drake’s latest album Views, Pitchfork lauded the album as “his most assured and confident work yet,” while Billboard celebrated “P3” as the “latest Canadian success story.” On July 2, he released another single, “Like That”, with Jeremih and Lil Wayne on collaborative album “Late Night Party,” on OVO Sound radio. Tickets for the “Summer’s Over” Tour are available on sale today at partyomo.com/tour. 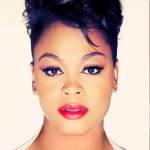 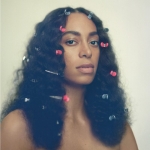 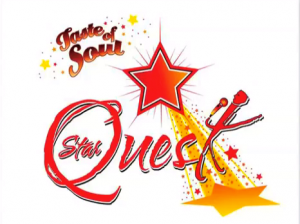 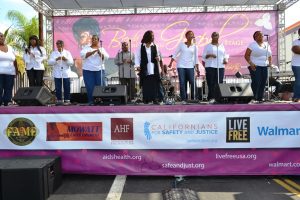 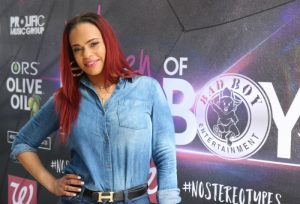