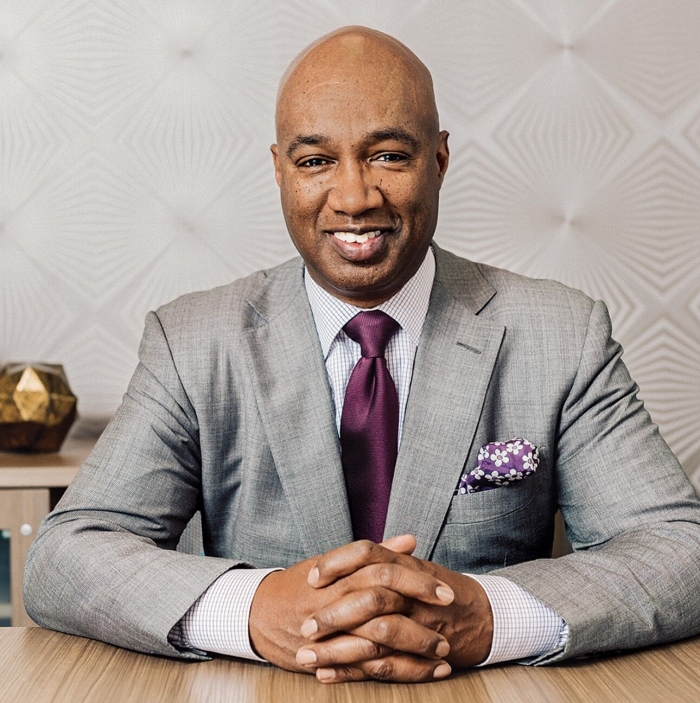 Larry Irving understands the importance of meaningful connection. As the former Principal advisor of domestic and international telecommunications during the Bill Clinton presidency, he has fought to close what has been coined as the digital divide for decades and continued his battle all through his professional career, from 1975 to the present day. The digital divide illuminates the reality we live in; one out of seven children lives in a household without an internet connection. For his continual progress on closing that gap, he has been inducted into the Internet Hall of Fame in September of this year. He is the first African American to do so.

Speaking with the new honoree, he shared facts that there are parts of this nation that are not receiving a consistent internet access, neither via wireline nor wireless networks. Mr. Irving sees those odds as a hindrance to our nation’s growth; the lack of broadband networks leads to problems of less education and narrow awareness. As we discussed the essence of connection, Irving was in a different time zone.   The time was 12:30 p.m. PST, sunny, and clear skies. But for Larry, it was 3:30 EST; he described his surroundings as dark and gloomy as a storm was brewing. This is relatable to how those with internet and those without may see the world; they are living in two different times with polarized living conditions. Larry elaborated on his main concern, the lack of accessibility to the internet in underprivileged areas. Irving spoke with passion as he shared the most beautiful parts of the internet and what it can do for the future generation.

Irving has worn many hats in this battle for connection; he has been the secretary of Commerce for Communication and information, administrator of the National Telecommunications and Information Administration (NTIA), member of the Obama-Biden transition team (2008-2009), and he is still a highly sought after advisor to multiple tech companies, including AOL to work on strategies to gain subscriptions in minority communities. I asked, in his entire crusade of closing the digital divide, what has been the most memorable?  And he spoke of this little girl receiving internet for the first time due to his assistance. He received a letter from her; she wrote about her gratitude of bringing the internet into her world.  She spoke of not only enjoying the internet and reviewing all of those who are connected but also being able to tell her story to open up a window of opportunity to share her voice.

Larry Irving is entering for being the architect in building a better-connected future.