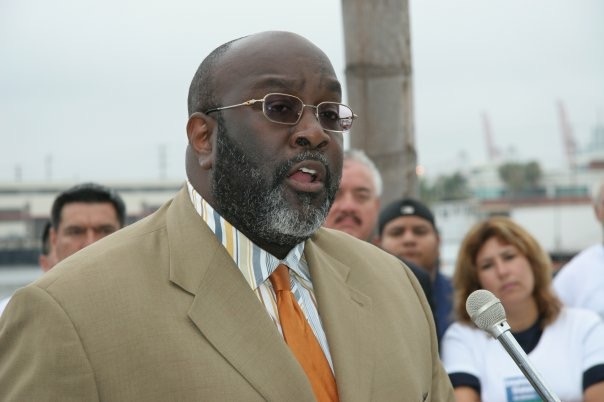 Recently, it was brought to my attention that two communities facing similar environmental stressors were treated very differently by the Los Angeles County Department of Public Health (DPH). In Maywood, the Southeast community suffered as a toxic magnesium explosion terrorized the neighborhood. In Porter Ranch, the suburban community was afflicted by a gas leak. Though both regions were exposed to extreme environmental hazards, the DPH gave significantly more attention to the latter community, creating a large disparity between the assistance each community was provided.

This intrigued me. What could be so different about these two communities that one would deserve drastically improved care? The DPH required an evacuation radius of only one square block in the industrial region of Maywood, despite the poisonous composition of magnesium. They also provided cleaning and restoration services to only one side of the affected street. In contrast, Porter Ranch was advised to evacuate within a five-mile radius of the danger site, and residents within this expansive radius were greatly compensated and supported, in order to ensure their health, safety, and welfare. In initiating the necessary healing process and preventing any future devastation, Porter Ranch was overwhelmed with calls to action and restoration measures, taking the form of studies, press conferences, and community hearings. Maywood, in contrast, was largely ignored. What could account for this inequality?

Maywood is a largely Latino, industrial community, with a median income of just over $36,000. Porter Ranch is primarily Caucasian, residential, and boasts a median income of over $100,000. Upon learning this, my intrigue quickly turned to rage, and then to despair. Though the environmental justice movement has crusaded to change this pattern of institutionalized prejudice, we still have great strides to make. The Maywood-Porter Ranch occurrence is a shocking example of the work that still needs to be done.

We can no longer tolerate ignoring this reality. Prejudice and discrimination lie engrained in our socio-economic framework. It plagues the skeleton of our society, and it is time we eradicate the disease, not just the symptoms.

The DPH not only partakes in this pattern of institutionalized discrimination, but perpetuates the structure that sustains these inequalities. By not taking equal action upon these two communities, the DPH is further fortifying the socio-economic gaps between these districts, strengthening the disparities between their welfare and well-being, and giving one community advantage over the other. It is sending a clear message: life is not valued equally. And by sending this message, it is encouraging other public agents to behave likewise.

We must no longer be content with this system. We must deconstruct the prejudice that is rooted in our foundations, legally, economically, and socially. To start, the DPH must implement a standard protocol for responding to environmental hazards. In doing so, its inconsistencies will no longer be excused nor overlooked. The protocol must be standardized by fair and impartial procedure, ensuring the safety and health of each and every individual, regardless of race, social status, or income. We must forget these factitious divides, know our worth, and come together as one, regardless of area code. Porter Ranch and Maywood alike, all individuals deserve environmental equity–the assurance of safety from danger, and the belief in the idea that America was built on: that men, and women, are created equal. 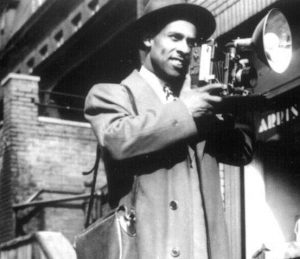 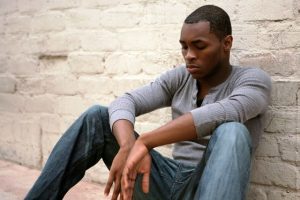 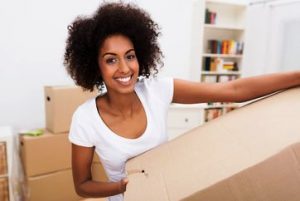 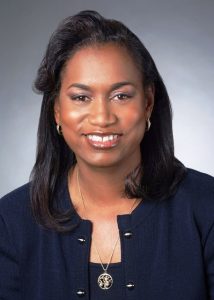 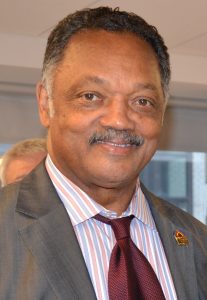