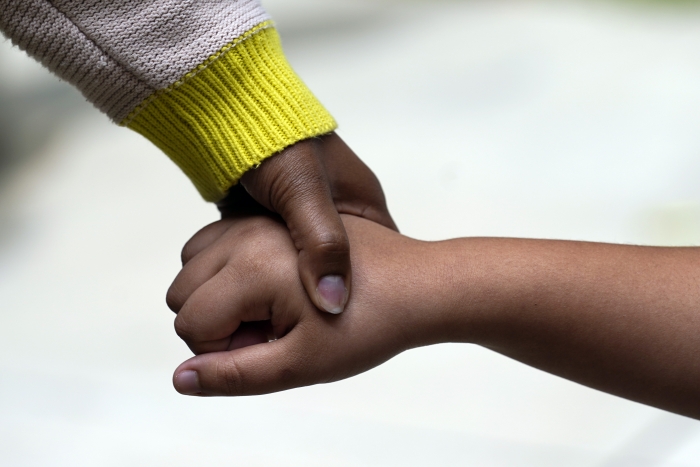 Danielle Williams, left, holds the hand of her 14-year-old daughter’s Anastasia Mechekoff as Anastasia gets a shot of the Pfizer COVID-19 vaccine at the First Baptist Church of Pasadena, Friday, May 14, 2021, in Pasadena, Calif. (AP Photo/Marcio Jose Sanchez)

On a Sunday morning in Anderson, almost 30 years ago, the Rev. Dwight Holland was on assignment as pastor at his second church when he noticed a young woman crying.

He asked her to come into his office.

“What she ended up sharing with me,” Holland said, “blew my mind.”

Holland said the woman told him that she had been molested by a family member.

Feeling “helpless,” he did what he was trained to do: he listened, he prayed, he offered her some scriptures.

“But at that moment she needed more than that,” Holland said, “and I recognized that.”

However, 30 years ago, the church did not really acknowledge mental health, Holland continued, and the Black community shunned it, perceiving mental illness as either a sign of weakness or a source of shame.

Those were his only known options.

He has since received his master’s in psychotherapy and faith from Christian Theological Seminary and is part of a movement to reduce the stigmatization of mental illness within Black churches across Central Indiana.

Holland’s work belongs to a larger national trend among Black churches, which saw a nearly 20% increase in the number of churches offering some type of mental health service between 2012 and 2019, according to data from the National Opinion Research Center at the University of Chicago.

“As we’ve progressed from a social, economic and educational point of view,” Holland said, “it seems like the culture gradually shifted.”

In 2020, the rate of Black youth suicide increased faster than any other racial or ethnic group, according to a report by the Congressional Black Caucus, calling it a “crisis.” Suicide attempts by Black adolescents rose 73% from 1991 to 2017. Also, injuries from attempted suicides increased 122% for Black boys during the same period.

Brad Fulton, sociologist at Indiana University, believes that centuries of systemic racism and everyday discrimination against Black Americans has left them with a “mental health burden.”

A burden that continues to increase, according to Fulton, due to disproportionate job loss, food insecurity and homelessness exacerbated by the pandemic; and, the racial injustices and high-profile police killings of Black men during 2020.

Despite a mental health crisis within the Black community, Black Americans only use mental health services at about one-half the rate of white Americans, according to a study by the Substance Abuse and Mental Health Services Administration.

Fulton attributes this underuse to multiple factors, including medicine’s historical racial bias against Black Americans and lack of access to mental health professionals in their community.

As a result, he believes, “Strengthening relationships between churches and mental health providers can be one way to increase access to needed services.”

In October, he held the first of a four-part series on mental health titled You Can Have Jesus and a Therapist. Three mental health professionals, including Holland, were brought in to raise awareness and address concerns.

“We still believe in the power of prayer,” Perkins added, “but we also recognize that it is through prayer and professionals that we help individuals to understand the world.”

Each March, Hovey Street Church of Christ hosts an entire month of events focused on mental health, including workshops, various presenters and sermons focused on the topic, as well as other events throughout the year.

At Nu Corinthian Church, there is a mental health treatment center on church grounds, where members can receive professional treatment steps away from where they receive the word of God.

These developments are significant, Perkins said, because they oppose Black churches’ historical outlook, where previously, mental illness was either stigmatized or ignored.

“Mental illness was viewed as demonic,” Perkins said, “a spirit to be cast out or a spell to be broken.”

In which case, the remedy was always prayer, he added.

She attributes it to the inherited psychological conditioning of Black people as slaves over 400 years ago.

Black people are still unlearning those experiences and realizing they have a right to their emotions, she added.

As a result, a culture of dismissiveness towards mental health within Black communities has persisted, Bates said.

But, that attitude is finally shifting.

“People are hurting more and more,” Bates said. “And I think that our community has got to a point now where we can’t ignore it.”

Younger generations, more aware of mental health than their predecessors, have been a driving force for change within Black churches.

There’s a lot more information out there, experts told IndyStar, more exposure to terms like trauma and depression, unspoken words within Black churches 30 years ago.

Gabrielle Smith, a member of Bethel Cathedral A.M.E., is part of the younger generation influencing change.

“There are some things that may be a little deeper rooted,” Smith said, “and it can’t be prayer alone for it. Sometimes you need to go to somebody that is licensed for certain situations.”

Smith, 31, is a lifetime churchgoer; her granddad was a pastor. But she also was exposed to mental illness early on, raised by a mother who she said was hospitalized for depression during her pregnancy with Smith.

As a result, Smith said her mother encouraged her to talk about mental health.

“We’re not as prideful,” Faulkner said. “We want to get help.”

Faulkner, who said her mother has been clinically diagnosed with paranoid schizophrenia, believes she’s benefited significantly by the mental health services at Hovey Street Church of Christ.

“I now understand her illness better, which has really strengthened our relationship,” Faulkner said. “It really helped me to love her more, honestly.”

One thing that hasn’t changed, however, is the trust the Black community feels toward the church, a historical “bedrock,” according to Holland.

Whether it was social justice, economics or politics, he said, the church has generally always been a compass and place of refuge for the Black community.

“This is another opportunity to build on that tradition,” Holland continued. “The pastor is a good ambassador to assist and bring mental health awareness to their church.”

Brandon Drenon is also a Report for America corps member with the GroundTruth Project, an independent, nonpartisan, nonprofit news organization dedicated to supporting the next generation of journalists in the U.S. and around the world. 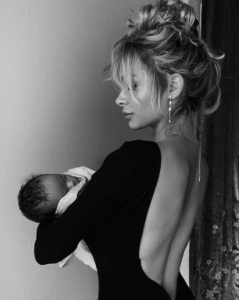 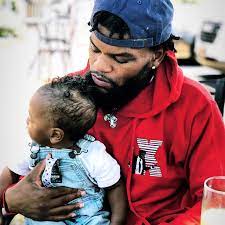 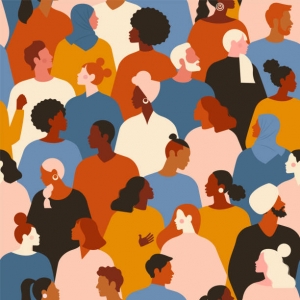 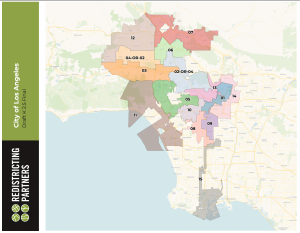 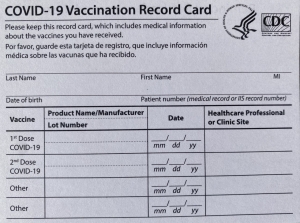