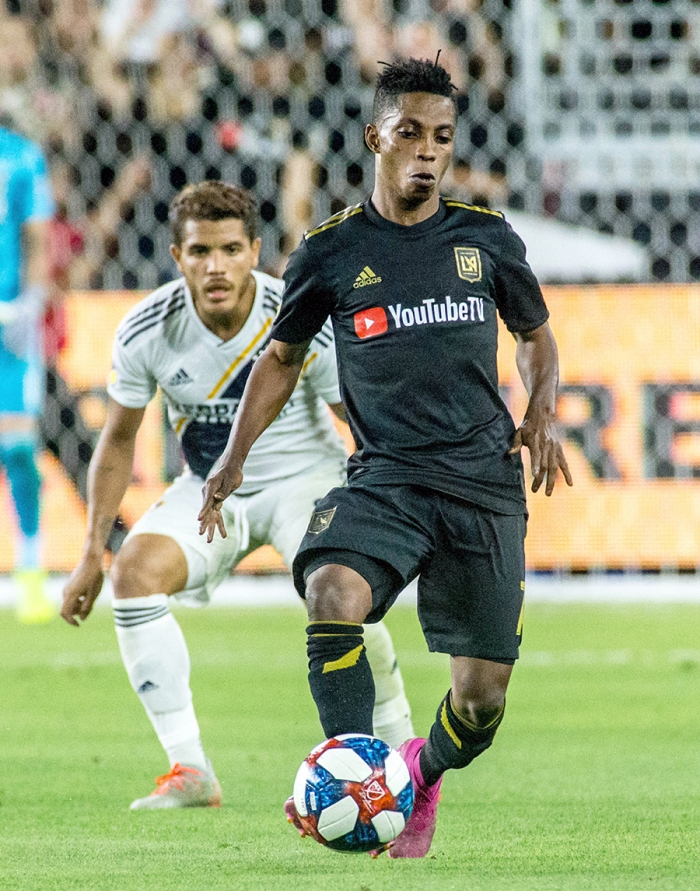 On Sunday, August 26, LAFC hosted the LA Galaxy at Banc of California Stadium for their second meeting on the season. The last meeting between the two teams fared better for the Galaxy, who were able to rally around a Zlatan Ibrahimović hattrick to defeat LAFC 3-2, as Black and Gold sought to finally break their inability to beat their crosstown foes. Six goals were scored in the contest, in a match that many knew would not disappoint and lived up to the fervent hype.

The first goal was scored by none other than the big money man up top for the Galaxy. In just the 2nd minute of play, Zlatan Ibrahimović made a dissecting run through LAFC’s defense and beat Tyler Miller at the near post to put the Galaxy up 1-0.

LAFC would get their goal back in the 12th minute, when a high cross was headed back to goal by Diego Rossi, finding the head of a leaping Latif Blessing who put the ball away to level the game at one goal apiece. 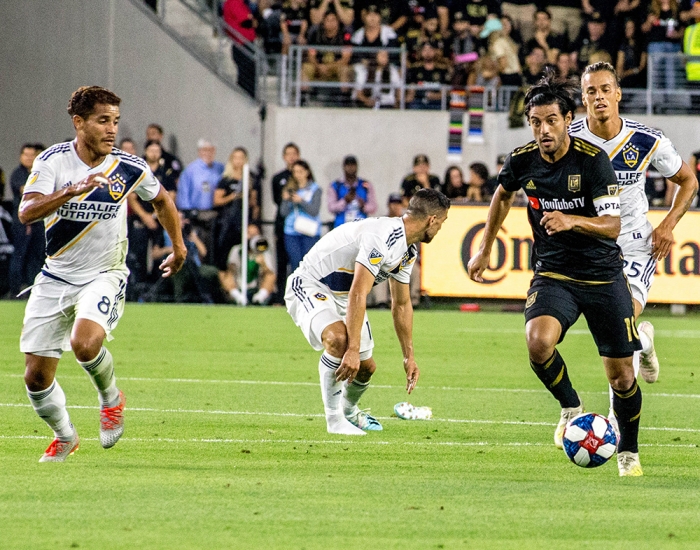 The Galaxy would retake the lead in the 15th minute on yet another Zlatan Ibrahimović goal, this time receiving a ball in what looked like an offside position but was subsequently not checked by VAR to give the Galaxy the lead yet again.

Tyler Miller had a tough match, all coming to an apex just 69 seconds after Zlatan’s second goal when the Galaxy’s new signing Christian Pavon made a dangerous run on the left wing and beat Tyler Miller on the near post for the second time.

In the 46th minute, a shot from Carlos Vela at the top of the box fortuitously found its way into the path of Latif Blessing who bagged his brace right before the half. 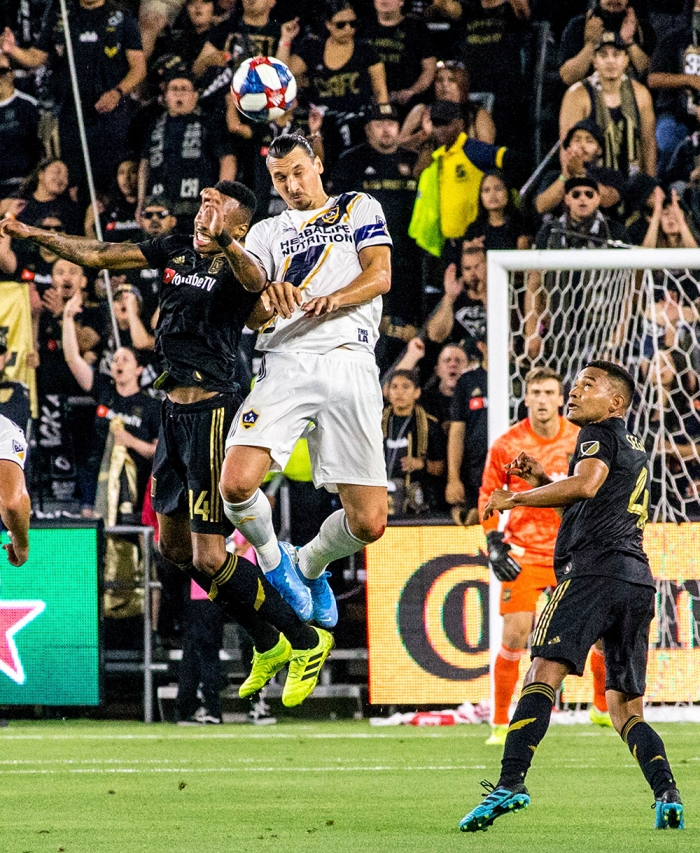 LAFC managed to come back and tie the game at 3-3 in the 53rd minute, when Mark-Anthony Kaye found Carlos Vela on the right side of the box, with Vela making no mistake sliding it past David Bingham to put both sides on level terms again.

With the draw, the Galaxy remain unbeaten in the derby, but moved down to fourth place, with Seattle overtaking the third spot in the Western Conference.