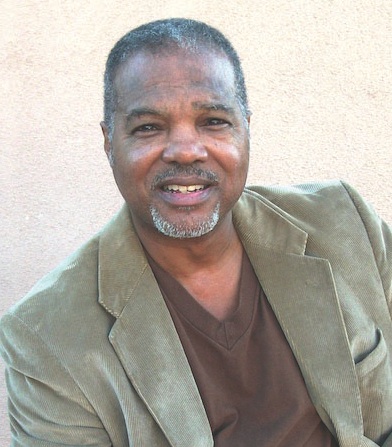 President Bush did it after the 911 tragedy; President Obama did it countless times after mass murder incidents – they offered words of solace, comfort, and resolve.

President Trump failed to do so after the tragic Charlottesville protest where a white-supremacist deliberately plowed through, in a speeding car, a crowd of counter-protesters killing one and injuring several others.

Trump’s words in part were “We condemn in the strongest possible terms this egregious display of hatred, bigotry and violence, on many sides…on many sides.” He failed to call by name the “side” of neo-Nazi and Ku Klux Klan far-right extremists who showed up with various weapons, including venomous words of bigotry and hate, until two days later after an outcry from the public, the media, and several politicians.

The impetus for this tent meeting of the so-called alt-right was to protest the proposed removal of the monument of the celebrated Confederate General Robert E. Lee. However, it appears that any old excuse would do for the group to have a platform for its message of hatred.

What the alt-right didn’t do was create fear. What they did do is escalate efforts to remove the Confederate flag and other monuments of Confederate memorials and war heroes throughout the country as in the case of Lexington, Kentucky Mayor Jim Gray. He said that his city has always been divided, citing his “three great uncles” who fought against each other in the Civil War armies at the Battle of Shiloh.

According to a recent Los Angeles Times article, even Robert E. Lee was opposed to war memorials. According to documents at the University of Virginia and the Library of Congress, Lee stated, “I think it wiser…not to keep open the sores of war, but to follow the examples of those nations who endeavored to obliterate the marks of civil strife and to commit to oblivion the feelings it engendered.”

He thought it better to have the monuments placed in a museum. It’s contradictory that Lee’s monument stands in the middle of Emancipation Park there in Charlottesville.

Lee’s words resonate as spoken by a true leader, and it speaks volumes about one who fought so hard against ending slavery.

Perhaps President Trump could take a lesson from the grave and move from a prepared speech on a teleprompter, and speak from the heart on such a sensitive and divisive civil issue.

Larry Buford is a Los Angeles-based freelance writer. Email him at [email protected] 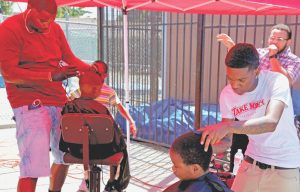 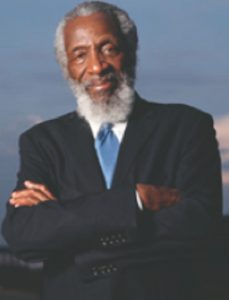 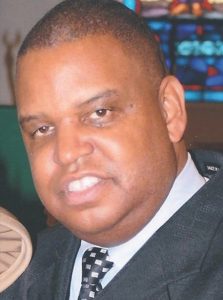 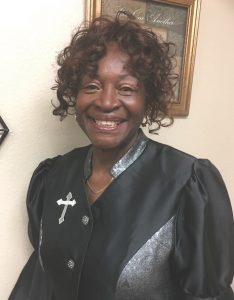