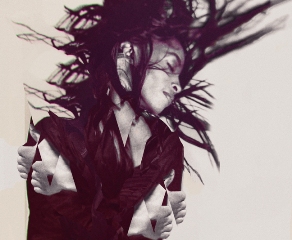 Watley says, “the song had been on my mind with so much loss of life and it being a song in remembrance of those who are no longer with us, I sent to Alex to put his touch on it – and here we are!”

“One of the definitions of a rendering is an interpretation or translation of art – that’s what I thought about as I listened to Alex’s mixes that he was inspired to do and looking at the art Shawn did for fun on his Instagram page initially, which I immediately thought would be a cool piece of music artwork for the cover,” says Watley.

She added, “Alex has contributed to all of my recent Top 5 U.K. Soul Chart releases.”

When the social media topic came up, Watley says, “What I realize about being on social media is that people discover and rediscover things all the time – something is always new to someone seeing or hearing anything for the first time. It’s also important to continue to be inspired and it may come in the most unexpected ways and sources. It’s been a tough couple of years due to pandemic – I want people to feel uplifted and inspired.”

“Renderings” by Jody Watley is now available on all digital platforms! 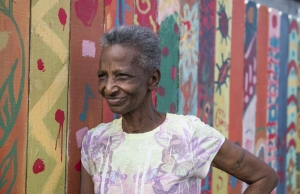 Here is a complete list of nominations announced today for the 64th Grammy ... 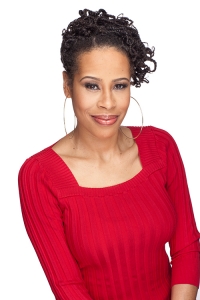 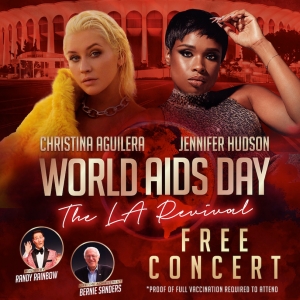 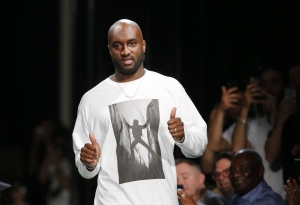