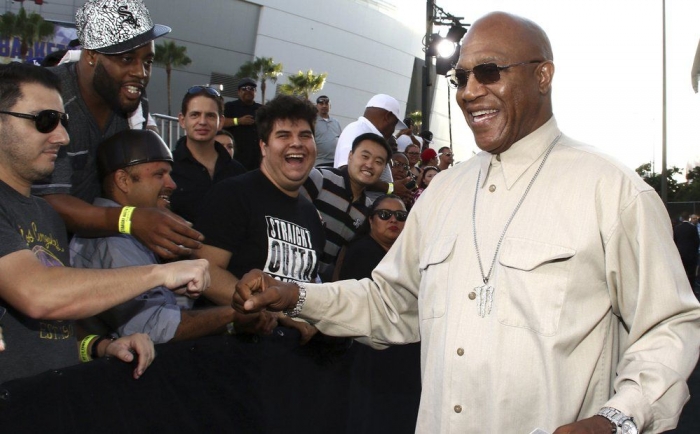 FILE – In this Monday, Aug. 10, 2015 file photo, Tommy ‘Tiny’ Lister greets fans as he arrives at the Los Angeles premiere of “Straight Outta Compton” at the Microsoft Theater. Tommy “Tiny” Lister, a former wrestler who was known for his Deebo character in the “Friday” films, has died. He was 62. Lister manager, Cindy Cowan, said Lister was found unconscious in his home in Marina Del Rey, California, on Thursday, Dec. 10, 2020. He was pronounced dead at the scene. (Photo by John Salangsang/Invision/AP, File)

Known for his iconic character “Deebo” in the Cube Vision production series “Friday” Tommy Lister died on Thursday, December 10, 2020. Lister lived a colorful life, crossing entertainment lines as a pro-wrestler to a noted actor, the 275-pound performing artist was known as the “Gentle Giant,” to all his fans and loved ones.

According to reports by TMZ, there was a release from the L.A. County Sheriff’s Department as his friends and family began to grow worrisome after not hearing from Lister since Wednesday night.

Law enforcement completed a “welfare check” at his home located in Marina Del Rey. Cops showed up in the 4100 block area where Lister lived and found him unconscious in his apartment. With current information, Lister at age 62 was pronounced dead at the scene, more information should come to light when the official autopsy is performed.

Also known as “Tiny,” Lister was showing symptoms of COVID-19 in the days leading up to his sudden death. Feeling unwell, the actor canceled showing up on-set for an unknown production. Lister wasn’t transferred to the hospital to be revived. Since his time was called in his home according to details seen on CBS Sports.

Learning about the tragic news, the creator of the movie series “Friday,” “Next Friday,” and “Friday After Next,” hip-hop icon and executive producer Ice Cube posted his respects on Twitter. Ice Cube tweeted, “…America’s favorite bully was a born entertainer who would pop into character at the drop of a hat terrifying people on and off camera. Followed by a big smile and laugh. Thank you for being a good dude at heart. I miss you already.”

Lister’s manager, Cindy Cowan confirmed Lister was displaying symptoms of COVID-19 in recent weeks and was diagnosed with the virus earlier this year.  The 6-foot-5 entertainer was pronounced dead without the true nature of the cause on Thursday.  “He was a gentle giant,” Cowan said. “He had a smile as broad as you could imagine. He’s going to be missed by so many. We’re all devastated.” 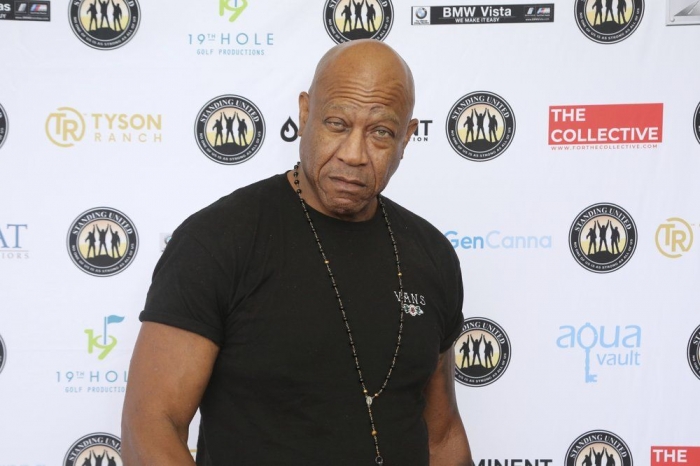 In this Friday, Aug. 2, 2019 file photo, Tommy ‘Tiny’ Lister attends the Mike Tyson Standing United and the Tyson Ranch Celebrity Golf Tournament in Dana Point, Calif. Tommy “Tiny” Lister, a former wrestler who was known for his Deebo character in the “Friday” films, has died. He was 62. Lister manager, Cindy Cowan, said Lister was found unconscious in his home in Marina Del Rey, California, on Thursday, Dec. 10, 2020. He was pronounced dead at the scene. (Photo by Willy Sanjuan/Invision/AP, File)

Lister was born as Thomas Duane Lister on June 24, 1958. He had an athletic spirit paired with the fire to perform. In 1982, he was an NCAA Shot-Put champion (division two), and he played for New Orleans Breakers of the United States Football League. Marrying the passion for sport and acting, Lister began to pursue the acrobatic art of wrestling.  Lister proved to be agile and tactful enough to take on the energy needed to be an actor.

Making ground in that field, by 1989, he was in the wrestling film “No Holds Barred,” produced by the World Wrestling Federation, now known as WWE. His character “Zeus” was the arch-nemesis of WrestleMania legend Hulk Hogan in the featured film. He eventually won the WCW Championship belt under the title Z-Gangsta. 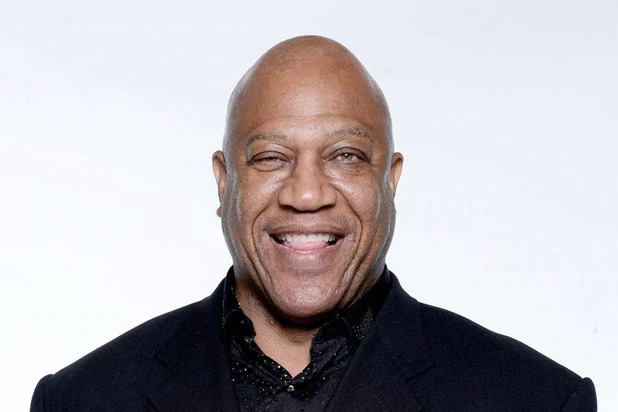 After carving his name into wrestling history, Lister continued the pathway of entertainment,  seen in over 200 featured films and television credits according to his IMDB page. The Compton, California-born actor can be spotted in movies like “The Fifth Element,” (President Lindberg,1997), and “Zootopia,” (voice of Finnick, 2016).

His talent knew no bounds as he performed in music videos, commercials, and video games. Although, he is most recognized as his character “Deebo,” there can be no replacement to parallel his performance. Sentiments go out to his close circle of friends and family, including his spouse Felisha Forbes and son Thomas Duane Lister III. Lister went by many names, “Tiny,” “The Human Wrecking Ball,” and “Zeus,” but Dad and husband will be the titles that will always hold the most weight.

Essential Services for Essential Workers in the Pandemic