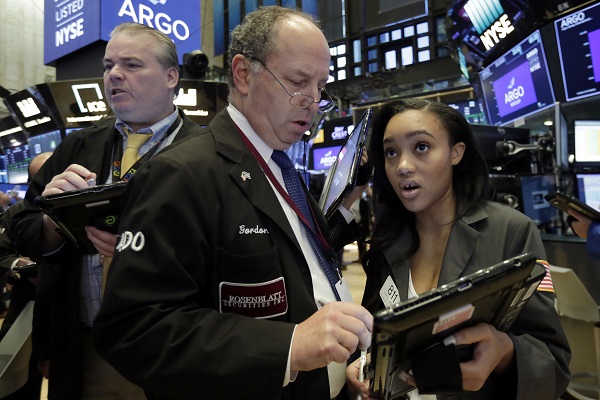 Hollywood movies like “The Wolf of Wall Street” give a theatrical glimpse into the what it is like to be a part of New York City’s Wall Street. It’s portrayed as busy, loud, and a bit of a boy’s club.

While her LinkedIn notes her past experience as everything from a sales manager at Saks Inc., a human resources intern at Nordstroms and a supervisor at Six Flags White Water, Simmons saw the transition to a stockbroker as a natural transition. 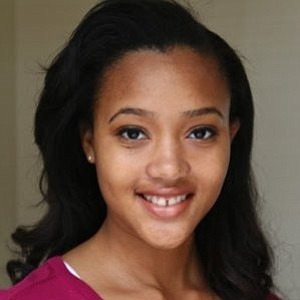 “What I know is numbers are universal and it’s a universal language and because of that it only made sense to join the trading floor,” Simmons said to CGTN America.

Simmons graduated from Kennesaw State University in 2016 with a bachelor’s degree in genetics and networked with other alumni in New York in order to get a new job in the city. Although she was turned down for a job she had applied to, they offered her another job on the trading floor.

“They brought me down, I interviewed and it’s been a whirlwind eversince,” Simmons said.

With recent social movements like #MeToo, Simmons feels as though being in a majority men environment does not stop them from having transparent conversations about harassment.