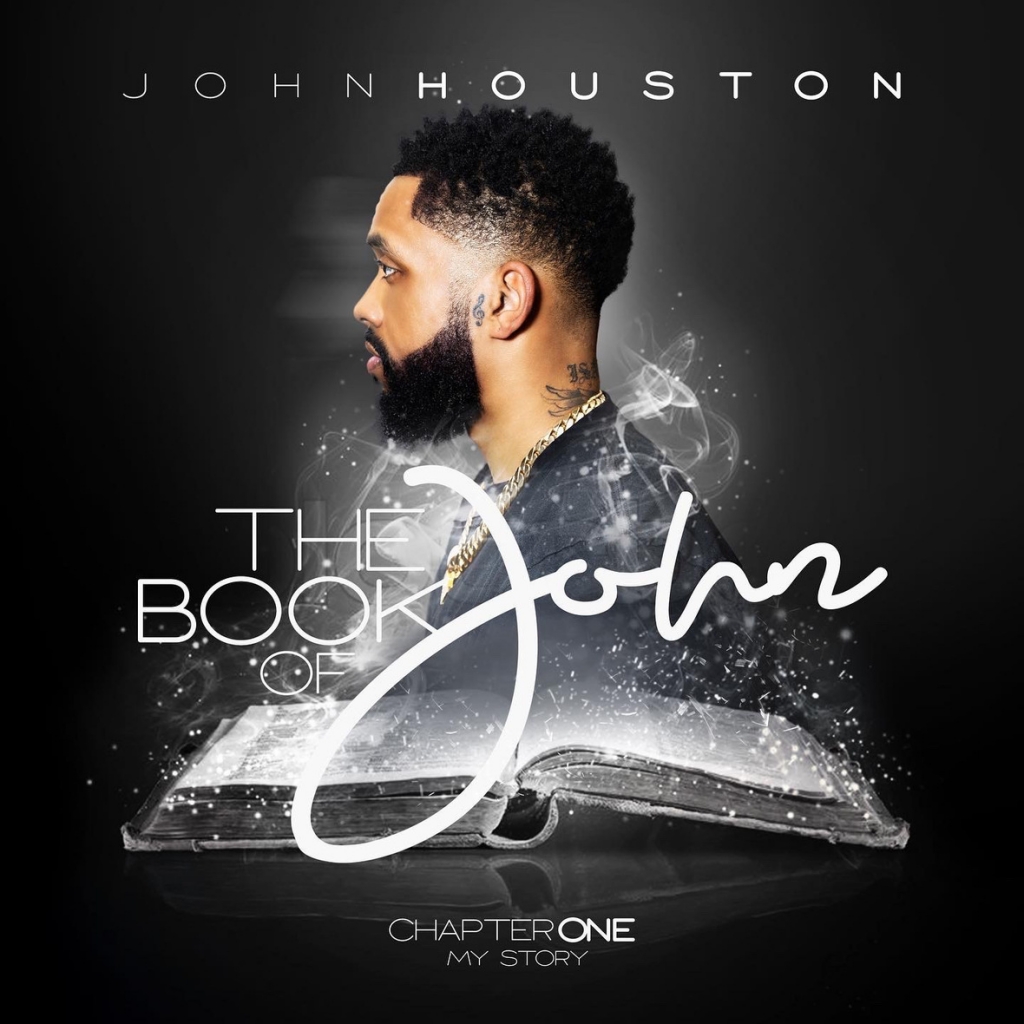 The Book of John-EP is the follow-up to his 2021 debut album John 3:16. The 5-song set, which is released in chapters as memoirs, highlights his personal journey filled with moments of vulnerability and honesty. Songs include “I Found You,” “Say My Name,” and “Therapy.”All-star guest appearances include James Fortune who is featured opening with “The Foreword” and Tasha Page Lockhart on “Never Leave Me.”

John Houston Smith is the founder and owner of his fitness center GrindTime Fitness and CEO of his own record label, Visionary Music Group.

John’s gifting in cognitive training through his speaking abilities, afforded him to be called to teach fitness and mental wellness across various industries including speaking to State Police officers, Detroit Police officers and 9-1-1 dispatchers to name a few.

He values being organic and authentic. He’s an individual that walks his own path and is passionate about people. Most importantly, John is a dedicated father of one son and plans to make his mark and leave a legacy through both his entrepreneurial endeavors and his music. 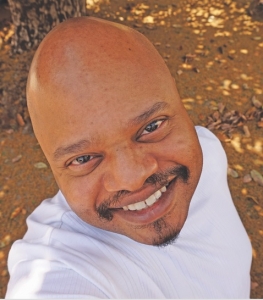 Words of the Week –  In Critical Condition – Part 2 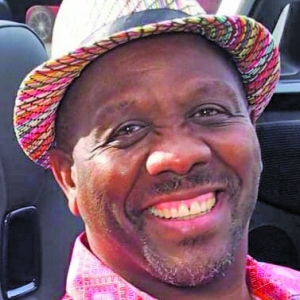 The Essence of the Black Church: Spiritual Resistance & Moral Reimagina... 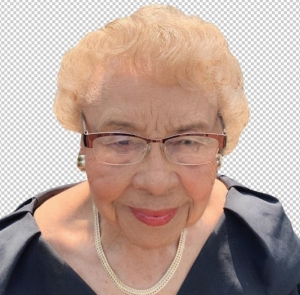 With God on Her Side, Ozie Bell Gonzaque Renders Volunteer Service to L.A. 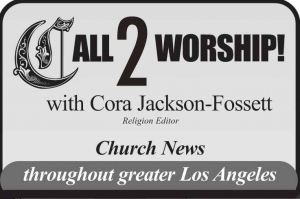 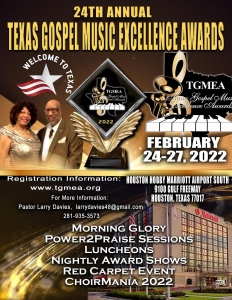