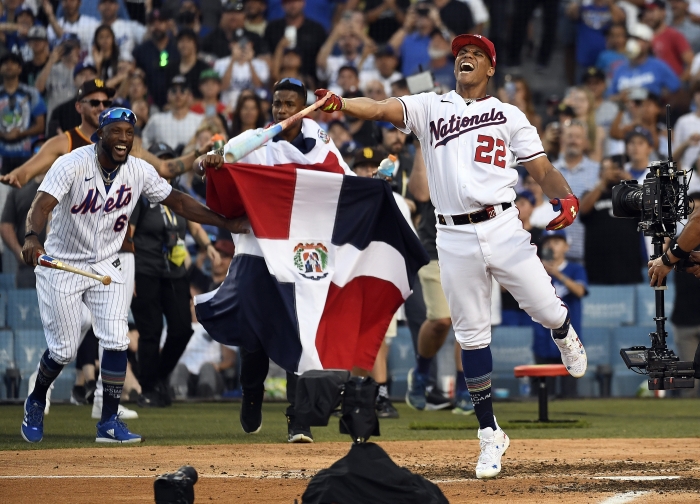 At 23 years old, Soto became the second youngest MLB player to win the Derby. He is the first Dominican-born Home Run Derby champ since 2011. He also hit the furthest home run at 482 feet.

“It feels good, it feels bad at the same time,” Soto said. “You hit it, but you don’t have the time to see how far it lands. But it feels really amazing.”

The Derby was in a Tournament format; Kyle Schwarber of the Philadelphia Phillies battled Pujols, Soto’s first round opponent was José Ramírez of the Cleveland Guardians, Alonzo competed against Ronald Acuña Jr and Seager battled Rodríguez.

Rodríguez set the tone as the first to compete in the first round, hitting 32 home runs. Seager hit 20 homers but could only get three more with his 60 seconds of bonus time.

Acuña jr. clashed against the defending Derby Champion Pete Alonso. Acuña jr. qualified for 30 seconds after hitting 18 home runs but only hit one more in his bonus time. Alonso bested him with 20 home runs to advance.

Soto batted after Ramírez, topping his 17 homers. Pujols was first to bat in his clash against Schwarber. Before Pujols started his bonus time attempt, the All Stars of both the National and American Leagues gathered around to salute him. The fans at Dodgers Stadium showered him with a standing ovation.

“It’s very awesome to come back here just one last time so I’m honored and I’m humbled,” Pujols said. “I thank my Lord for giving me a great career.”

Soto mentioned how the tribute was a “special moment.”

Schwarber and Pujols tied at 13 and went into a swing-off where the 11-time All-Star advanced. 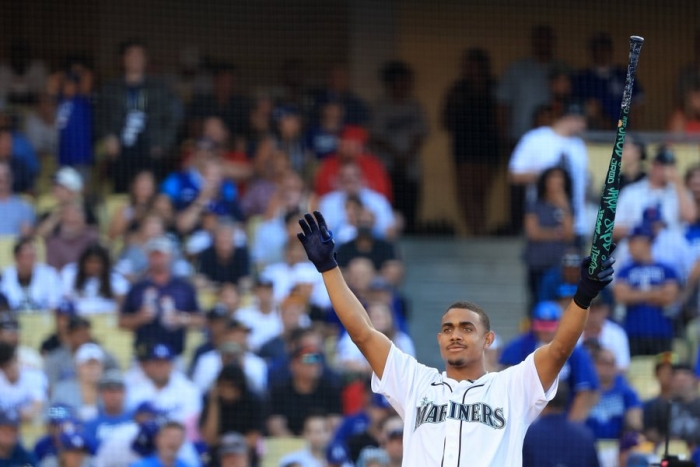 The Semifinals set the rookie Rodríguez with the back-to-back champion Alonso. Rodríguez delivered 31 homers and the hopes of Alonso becoming the first MLB player to three-peat in the Home Run Derby faded as he came short with 23.

Pujols was the first at-bat against Soto, scoring 15. But Soto topped his performance with 16 and faced Rodríguez in the final. When Soto sent his winning homer, he fell on one knee before flipping his baseball bat high into the air.

“I was looking for power to flip my bat because I had no power at all,” Soto said. “Then when I saw the ball land … you just feel amazing, I saw the scoreboard change and show you the champion, it was amazing.” 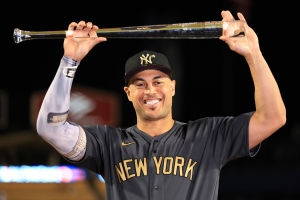 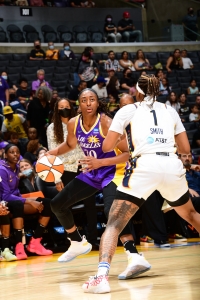 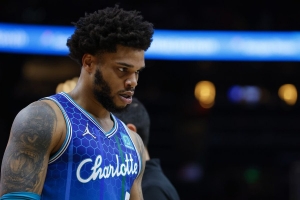 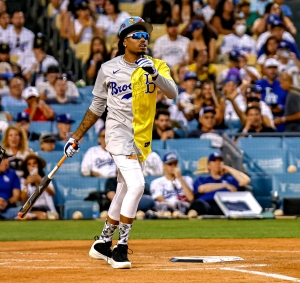 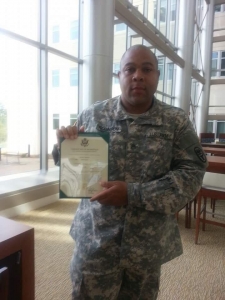 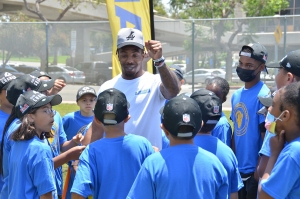