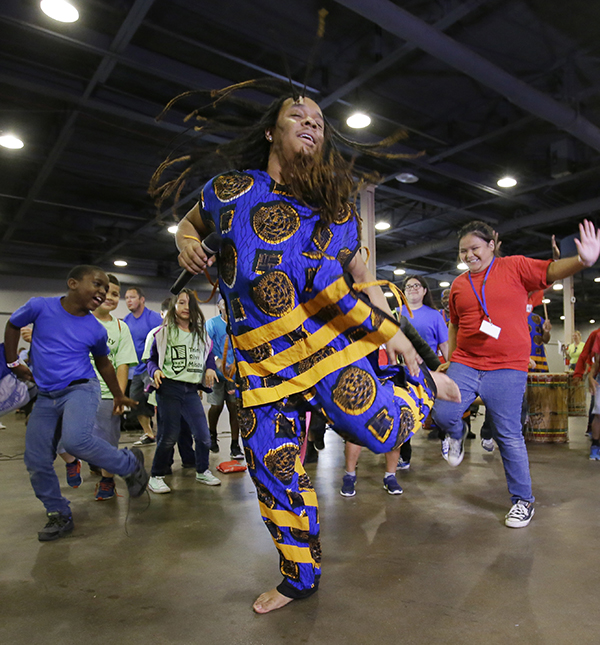 In today’s modern world of cell phones, computers and the internet, it is easy to take for granted the sheer ease and expedience at the reach of our fingertips. Information, no matter how obscure, has never been easier to attain and the speed at which said information is attained is immediate. As products of today’s instant gratification society, many of us have become smug and complacent by the very technology that makes our lives so convenient, making it almost too easy to forget a time in which information could not be received nor sent with the rapidity of today’s gizmos and gadgetry. In the not too distant past, information took many days, weeks and even months to be sent and received. Case in point, 150 years ago our ancestors did not have the privilege or convenience of the entirety of human knowledge at their disposal.

As the Civil War came to an end in the spring of 1865, it’s conclusion should have put an end to centuries of slavery in this country.  However, instant freedom didn’t happen for everyone.  Many slave owners, particularly in Texas, intentionally refrained from “sharing” the news that their slaves were free until after the harvest season was over, so as to not infringe on their beloved profit margins.  However, the arrival of Union General Gordon Granger and his army in Galveston that June finally represented real emancipation for the nearly 250,000 slaves within Texas’ borders. Upon receiving the life changing news, jubilant celebrations broke out amongst the newly freed slaves, and thus what became known as “Juneteenth” came into existence.

“The people of Texas are informed that, in accordance with a proclamation from the Executive of the United States, all slaves are free. This involves an absolute equality of personal rights and rights of property between former masters and slaves, and the connection heretofore existing between them becomes that between employer and hired labor. The freedmen are advised to remain quietly at their present homes and work for wages. They are informed that they will not be allowed to collect at military posts and that they will not be supported in idleness either there or elsewhere.” —Headquarters District of Texas, Galveston, June 19, 1865

Nearly two and a half years before Granger’s announcement, President Abraham Lincoln issued the Emancipation Proclamation on January 1, 1863, which put into law that all enslaved people in the Confederate States “Shall be then, thenceforward, and forever free,” at least on paper.

In actuality, the Emancipation Proclamation did not immediately free any slaves because the application of its policies were only valid in places under Confederate control and were effectively null and void in any of the slave-holding border states and contested areas that were already under Union control. As Northern soldiers made their way down into the Confederate controlled South, many slaves fled to the apparent safety within Union borders.

In Texas, slavery remained relatively unaffected because Civil War fighting did not bleed over as the state experienced no large-scale fighting. Many slave owners from outside Texas viewed it as a safe-haven for their livelihoods and opted to move there with their slaves.

Juneteenth (“June 19th”) has since become a holiday commemorating the day in which General Granger arrived at Galveston, Texas and marked the effective end of slavery throughout the continuous United States.

In 1979, Texas became the first state to make Juneteenth an official holiday, and today most states have followed suit and maintain Juneteenth observances. In the coming years, Juneteenth celebrations have become widespread amongst Black communities all over the United States.