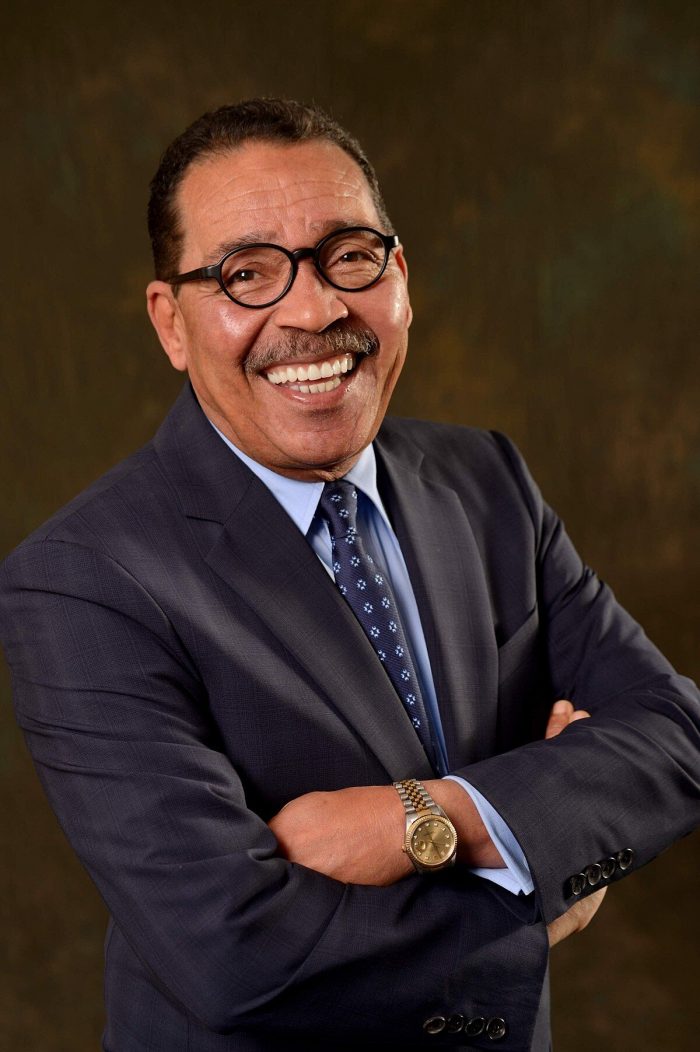 The New Frontier Democratic Club, the oldest and largest African American democratic club in the State of California overwhelmingly endorsed Councilman Herb Wesson for Supervisor. Wesson secured over seventy votes from club members while former councilwoman Jan Perry had 18 votes and State Senator Holly Mitchell had 10. While all of the candidates for Supervisor were members of New Frontier, it was Wesson who the majority of members believed was the right candidate for leading District 2 on the Los Angeles County Supervisors.

In 1960, the New Frontier Democratic Club (NFD) was founded by a few African American leaders in Los Angeles whose concern was to provide this community with a political vehicle for involvement in the presidential campaign of John F. Kennedy. In the 1990’s many of the same issues evident in 1960 demanded that New Frontier Democrats play an even larger role in the community’s fight for increased political and economic power. 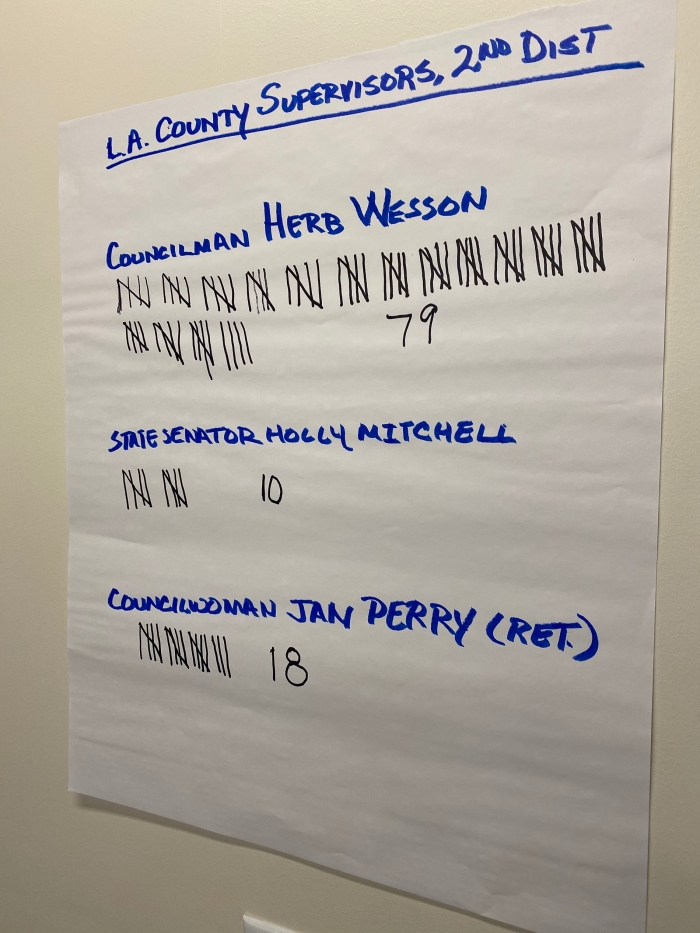 District 2 has the largest number of African Americans living within the boundaries of the county of Los Angeles and has been a stronghold for African American leadership for the past 25 years. Supervisor Yvonne Brathwaite-Burke was elected to the seat following the retirement of highly popular Supervisor Kenneth Hahn and was the first African American elected to the Board of Supervisors in 1992 and served as supervisor for over 16 years. She was followed by Supervisor Mark Ridley-Thomas, who is terming out of the seat this year. Wesson, who worked as chief of staff under Burke, later went on to be the Speaker of the California Assembly and then to the Los Angeles City Council where he served as council president until he recently stepped down to focus on his campaign for the Board of Supervisors.