The Ben L. Cavil, Sr. “Big Ben” Award is an award presented annually to the nation’s most outstanding HBCU Football Player of the Year who meets the THGSBA, Inc. selection criteria and who also exhibits the enduring characteristics that define Ben L. Cavil, Sr., which are: determination, diligence, integrity, performance, familial, teamwork, fraternal, and community engagement. The Ben L. Cavil, Sr. “Big Ben” Award recognizes a football player attending a Historically Black College and University (HBCU) in the State of Texas or was born or played high school football in the state of Texas and/or played at a Texas-based junior college and continued their career playing for an HBCU.

Known as the “Galloping Fullback,” Ben L. Cavil, Sr. helped grow the sport in Texas among the SWAC fans and the greater African American community, until it transcended into the fabric of the HBCU cultural identity as part of the growing legendary sporting HBCU Diaspora.

The finalists of the inaugural award this year were:

The winner of The Ben L. Cavil, Sr. “Big Ben” Award for 2015 was Johnta Hebert of Prairie View A&M University.  Hebert led Prairie View in rushing, receptions and was tied for most scoring TDs in SWAC.

Several other awards and recognitions were handed out during the evening.

Cornelius Henderson of Jackson State University and John Gibbs, Jr. of Alcorn State University were both battling neck-and-neck to become the winner of the Online Fan Vote.  Henderson was able to hold off Gibbs by securing 12,433 votes or 52 percent of the vote. Gibbs finished a close second, garnering over 10,000 votes for the honor.

On hand to celebrate the inaugural event were the two sons of Ben L. Cavil, Sr. (Ben L. Cavil, Jr. and William Campbell Cavil) and a host of other family members.

Dr. J. Kenyatta Cavil, Executive Director of THGSBA, is excited about the response to this year’s inaugural kickoff of The Ben L. Cavil, Sr. “Big Ben” Award, and is looking forward to an even greater response next year. 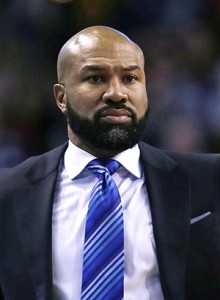 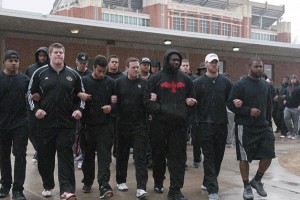 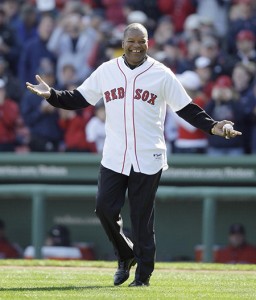 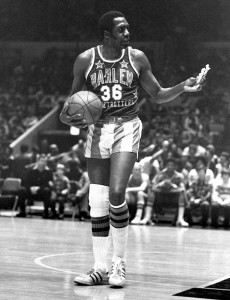 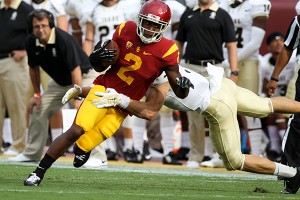 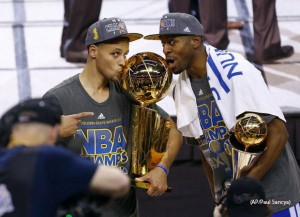 Top Sports Moments of the Year