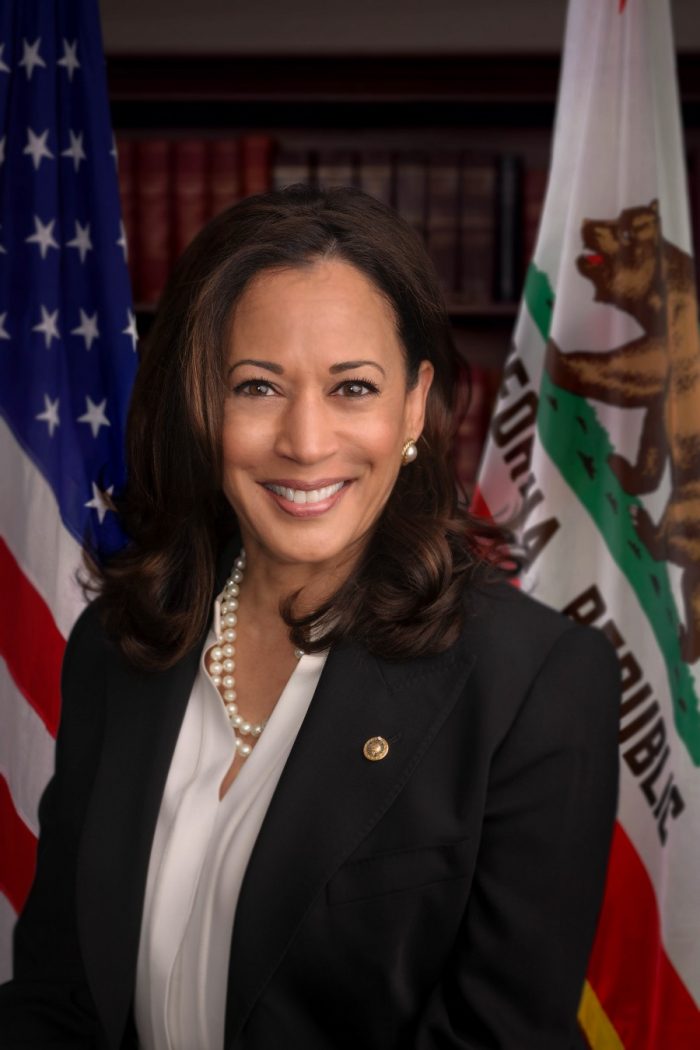 Today, U.S. Senator Kamala D. Harris re-introduced the LIFT (Livable Incomes for Families Today) the Middle Class Act, legislation that provides middle class and working families with a tax credit of up to $6,000 a year—or up to $500 a month—to address the rising cost of living. The latest Federal Reserve report on the economic well-being of Americans indicated that four in ten adults still say they don’t have enough savings to cover a $400 emergency expense.

“We need to make America’s tax code work for working people,” said Senator Harris. “Instead of more tax breaks for the top 1% and corporations, we should be lifting up millions of American families. A real tax cut for middle class families is a good place to start. That is why the LIFT the Middle Class Act is my first priority in the new Congress.”

The LIFT the Middle Class Act would:

Harris previously introduced the bill during the 115th Congress.

Text of the bill is available here.