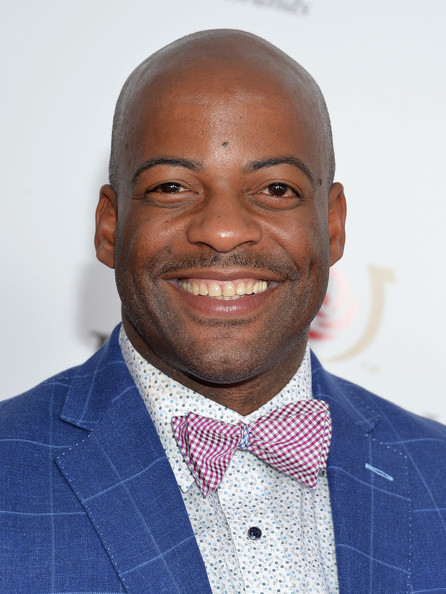 Senator Isadore Hall, III (D – South Bay) and community organizations from throughout southern California recently called upon Governor Jerry Brown to sign Hall’s SB 1063, the Wage Equality Act of 2016, which would prohibit employers from paying employees a wage rate less than the rate paid to employees of a different race or ethnicity for substantially similar work.

Despite being the most diverse and prosperous state in the nation, many California workers continue to suffer from a chronic racial and ethnic wage gap. A 2013 study revealed that Asian American women make 90 cents, African American women make 64 cents, and Hispanic or Latina women make just 54 cents for every dollar that a Caucasian man earns. The wage gap isn’t only between men and women, as African American men earn just 75% of the average salary of a Caucasian male worker.

“As California continues to grow and diversify, large segments of our state’s minority population are facing devastating economic inequality,” said Hall. “No employee should be denied an equal wage for an equal day of work. On behalf of women and minorities throughout California, I respectfully call on Governor Brown to sign my SB 1063 into law. Governor Brown’s action on SB 1063 will build upon the important steps California has taken to address wage inequality and will set a new national standard to ensure that every worker is paid a fair and equitable wage. California workers deserve nothing less.”

Approval of SB 1063 would create the strongest wage equality law in the United States, representatives of Hall said. Governor Brown has until September 30, 2016 to act on this legislation. 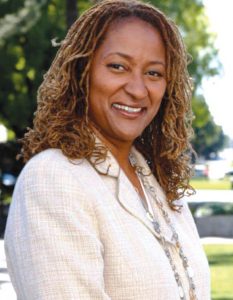