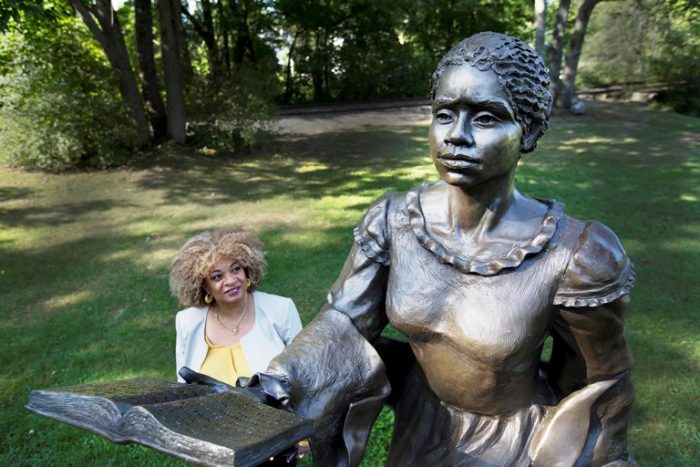 In this photo taken Thursday, Aug. 25, 2016, JerriAnne Boggis stands next to a statue of Harriet Wilson in Milford, N.H. Wilson, who was born in Milford, is considered the first female African-American to publish a novel on the North American continent. Boggis is part of a group of African-American and white scholars who are working on what they hope will be a statewide, black history trail that recognizes African-American contributions. (AP Photo/Jim Cole)

The New Hampshire house that inspired Harriet Wilson, the country’s first female African-American novelist and author of “Our Nig” in 1859, still stands on the edge of Milford.

It offers a glimpse of what life was like for a woman who worked there as a white family’s servant. But nothing marks the home’s historical significance. A statue of Wilson is in Milford park.

It’s the same in Greenland, where nothing marks the site where Ona Marie Judge, the former slave of Martha Washington, lived after escaping by ship to Portsmouth. Nellie Brown Mitchell, a famous black opera singer in the 1850s and 1860s who sang in England and formed her own concert company, also called Dover home. But you wouldn’t know it.

“Black history in the state remains invisible and unheralded,” said JerriAnne Boggis, director of the Portsmouth Black Heritage Trail and who hails from Milford. “It speaks to the invisibility of a culture and the importance that it plays. If we don’t recognize a culture, then we aren’t recognizing what it means to be American.”

Boggis, along with several other scholars and activists in the state, wants to change that.

Inspired by the creation of a black heritage trail in Portsmouth more than two decades ago, they are drawing up plans for a similar trail that would cover the entire state. They envision a network snaking through nearly a dozen towns and featuring as many as 60 sites _ some of which are already recognized by their town’s historical societies or the state.

Supporters are now in the process of forming a nonprofit to develop the trail and raise money for it.

“We want to show an inclusive history that is American,” said Boggis, a Jamaican-American woman, who came to the state as a student. “You know, we talk about America being a melting pot. But really, we rarely celebrate the different cultures, the different pieces that go into that melting pot.”

The trail would recognize the leading African-Americans who have called the mostly white state home, including preacher Thomas Paul from Exeter who formed the African Meeting House in Boston and Wentworth Cheswell from Newmarket who is believed to be the first African-American elected to public office.

Organizers said it would also go a long way to correcting a historical record in New Hampshire that often glossed over African-American achievements _ minimizing them, for example, in town records or histories _ and downplaying the state’s role in slavery.

Escaped slaves passed through the Underground Railroad in places like Lee or settled in the state, where they worked on farms and built houses and were teachers, preachers, politicians and businessmen. At the same time, there were prominent slave owners across the state and Portsmouth was the place where slaves were unloaded from ships and sold in markets.

“We can rethink what New Hampshire was,” said Sen. David Watters, an expert on the state’s early black history who is involved in the trail project.

“It was not, as the myth has it, the bastion of abolitionism and whiteness,” he said. “I discovered that there was a slave held in New Hampshire as late as 1840. That came as a surprise to most folks who assumed slavery disappeared at the time of the Revolution.”

The push for a trail comes at a time when African-American history is getting more attention with the opening of the National Museum of African American History and Culture in Washington, D.C., planned for Sept. 24. In the Northeast, black heritage trails have been established in Vermont, Portland, Maine, and Boston among other locations.

“Museums, monuments, and other spaces for public history have been particularly proactive recently in highlighting the central role of African-American history in the national story. The National Museum of African American History and Culture is only the largest and most recent example of a broader trend,” Ben Wright, historian of African American history at the University of Texas at Dallas, said. “Working black histories into our national narratives is essential if we want to understand contemporary racial tensions.”

In Portsmouth, two dozen sites tell the story of black history dating back 350 years. The city is also home to the African Burying Ground Memorial Park, which recognizes what is believed to be the only African burial site from the 1700s in New England.

Valerie Cunningham, who founded the city’s black heritage trail and is helping develop the statewide trail, said she hopes the larger trail has the same impact as the one in Portsmouth _ drawing tourists from around the country and attracting educators looking to go beyond the traditional textbooks in their exploration of history.

“The goal would be to raise awareness and make the history more visible,” she said. “It’s one thing to tell people that there was black history in New Hampshire. It is another thing to see a marker or a trail map.” 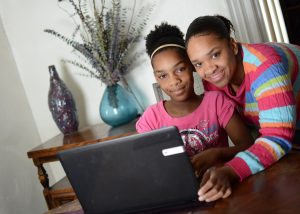 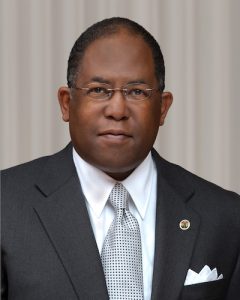 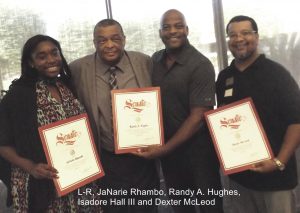 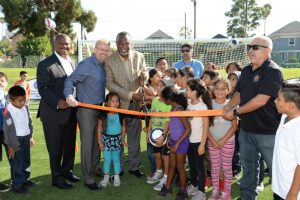