“We have a dazzling array of artists and spectacular performances that will shine on the diverse range of audiences that embody Los Angeles,” said Mari Riddle, Executive Director, Grand Performances.

The complete Grand Performances 2018 season schedule is below, also available at www.grandperformances.org.

The 2018 “Shine with Us” Free Summer Live Performances Line-up:

ABOUT GRAND PERFORMANCES:Celebrating its 32nd year, Grand Performances aims to inspire community, celebrate diversity, and unite Los Angeles through free access to global performing arts. Hailed as the “Best Free Outdoor Summer Concert Series” by Los Angeles Magazine and called “a grand gift to the public… democracy in musical action” by the Los Angeles Times, Grand Performances presents high-quality music, dance, theater, and more during the summer at the breathtaking California Plaza in the heart of Downtown as well as at other venues throughout the year including the Los Angeles State Historic Park and Los Angeles World Airport. Follow @GrandPerformances on Facebook, @GrandPerfs on Twitter and Instagram and our YouTube Channel at youtube.com/grandperformances. For more information visit www.Grandperformances.org 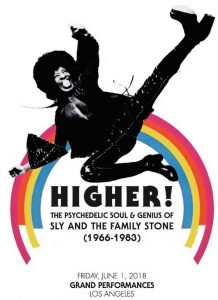 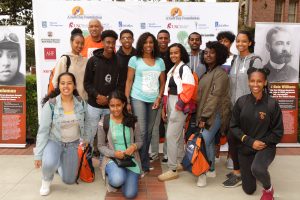 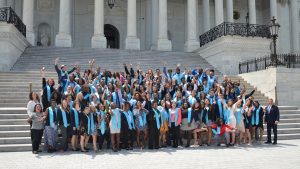 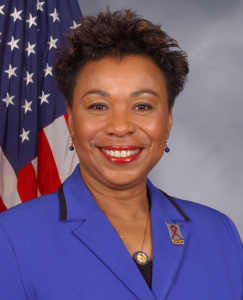