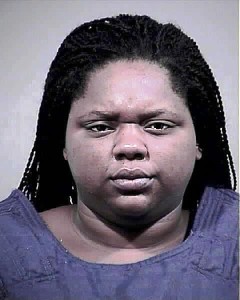 A Maryland woman who was found pushing her dead son in a playground swing earlier this year has been indicted and charged with manslaughter and child abuse, authorities announced Monday.

The Charles County State’s Attorney’s Office announced that Romechia Simms, 24, was arrested Saturday and faced an arraignment Monday. The indictment charges her with manslaughter, first-degree child abuse and child neglect.
Simms placed her 3-year-old son, Ji’Aire Donnell Lee, on the swing the morning of May 20 and he stayed there until he was found dead two days later, county sheriff’s office spokeswoman Diane Richardson said in May. The mother was still pushing the swing.

Sheriff’s deputies went to the park about 7 a.m. on May 22 after being called to check on the welfare of the woman and child, Richardson said. The officers went to remove the boy from the swing and give him first aid, but “it was instantaneously clear the child was dead,” she said. There were no signs of trauma to his body. Simms was taken to a hospital for an evaluation.

A medical examiner later ruled the boy died of dehydration and low body temperature. His death was ruled a homicide.

May 21 was cold for late May, Richardson said, “rather chilly and it drizzled all night.”

Family members have said Simms was suffering from mental illness. She was hospitalized after the death of her son.
One side of the park is bordered by woods in La Plata, a town about 30 miles southeast of Washington, with a population of about 8,700, according to the town’s website. The park is in view of a few houses.

Court records in Charles County show a history of domestic disputes between Simms and her mother, Vontasha Simms.

In 2011 and 2012, Romechia Simms was charged with second-degree assault following altercations with her mother, including one in which an officer said that Romechia Simms pulled a dreadlock from her mother’s head. In neither case, though, was she found guilty.

In the 2011 case, Romechia Simms wrote a letter to the court explaining the stress she was under.

“Between being a mom, work and school I have a load on my hands,” she wrote.

She told court officers she was working as a barista in Starbucks and attending classes at Bowie State University. In 2013, Vontasha Simms sought a peace order requiring her daughter to stay away from her. In those papers, it appears that Vontasha Simms also considered seeking custody of Ji’Aire Lee, but scratched out the paperwork that would have formalized the request.

In those papers, Vontasha wrote that her daughter “attacked me before jumping on me and hitting me while I was sitting on my bed. … She was very angry and out of control.”

The family had been living at the Deluxe Inn motel in La Plata, not far from the park, for several weeks. Residents and a housekeeper described constant fighting between the grandmother and mother, and said the boy seemed to be mistreated at times. 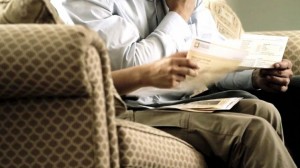 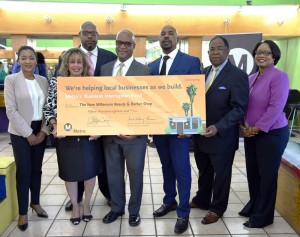 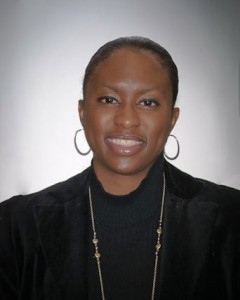 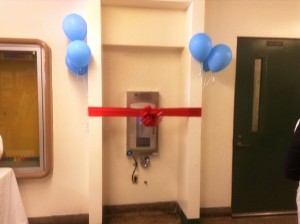 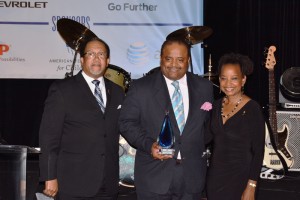 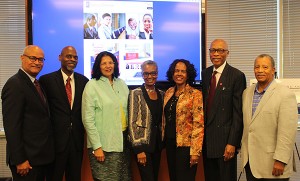