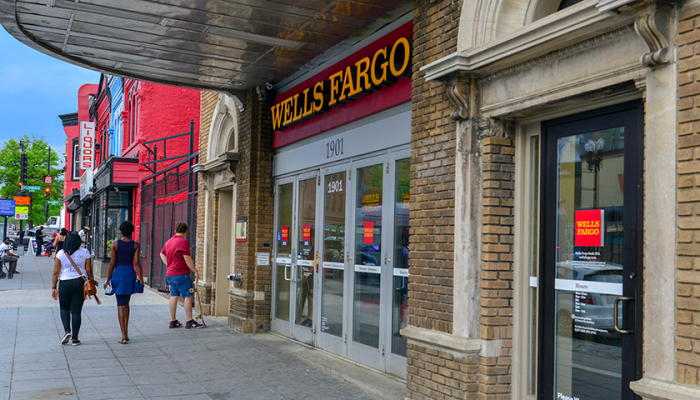 The Office of the Comptroller of the Currency (OCC) assessed a $500 million penalty against Wells Fargo Bank, N.A. “and ordered the bank to make restitution to customers harmed by its unsafe or unsound practices.” (Freddie Allen/AMG/NNPA)

As federal agencies expand their investigation into the business practices of Wells Fargo & Company, the fines and penalties for the financial services institution, with $1.9 trillion in assets, continue to rise.

While many saw the news about the $1 billion fine against Wells Fargo, the real story was not in the amount of the fine, but rather who fined the bank and why.

The Office of the Comptroller of the Currency (OCC) assessed a $500 million penalty against Wells Fargo Bank, N.A. “and ordered the bank to make restitution to customers harmed by its unsafe or unsound practices, and develop and implement an effective enterprise-wide compliance risk management program,” according to a press release about the fine.

The press release continued: “The OCC’s action was closely coordinated with an action by the Consumer Financial Protection Bureau (CFPB), which through a separate and collaborative approach assessed a $1 billion penalty against the bank and credited the amount collected by the OCC toward the satisfaction of its fine.”

The OCC found that the bank had violated Section 5 of the Federal Trade Commission (FTC) Act.

The OCC also reported that Wells Fargo, “engaged in unsafe and unsound practices relating to improper placement and maintenance of collateral protection insurance policies on auto loan accounts and improper fees associated with interest rate lock extensions,” the press release said. “The OCC penalty will be paid to the U.S. Treasury.”

The order also modifies restrictions placed on the bank in November 2016 relating to the approval of severance payments to employees and the appointment of senior executive officers or board members, the press release said.