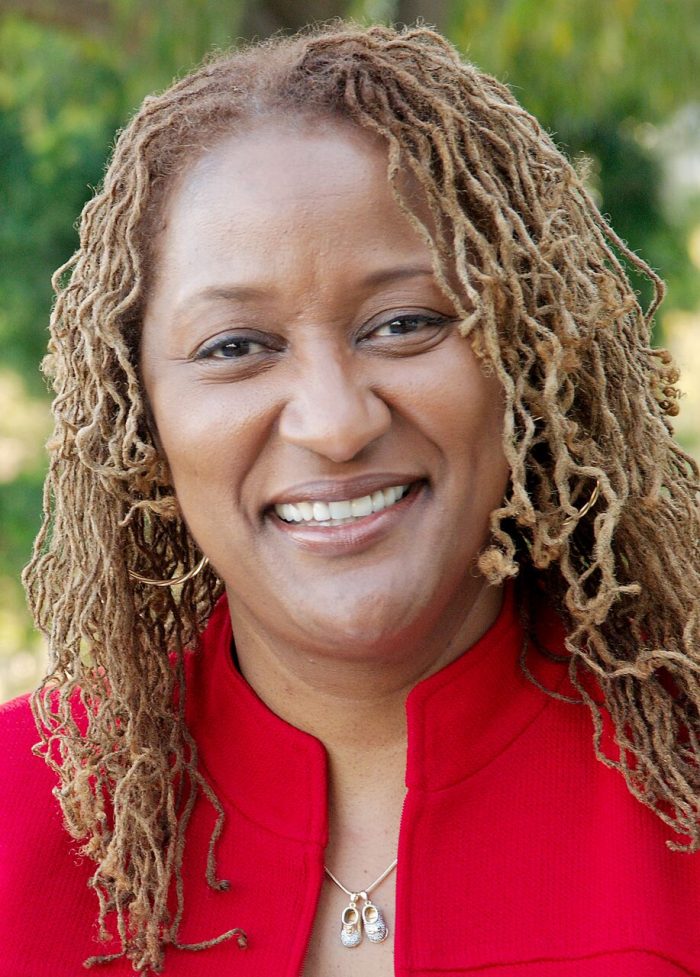 “We are pleased to have the governor support our #EquityAndJustice reforms,” said State Senator Holly J. Mitchell (above) in response to Governor Jerry Brown’s signing of SB 355. “ We are hopeful that he will continue to be a partner as the remaining #EquityAndJustice bills make their way to his desk.” (file photo)

Specifically, Senate Bill 355 would end requiring innocent defendants to reimburse the courts for the cost of appointed counsel – by only charging those who are convicted.

“Under current criminal law, a low-income, homeless or impoverished person who is accused of a crime that they did not commit can still be ordered to pay the costs of a court-appointed attorney,” Sen. Holly J. Mitchell of Los Angeles said. “We are pleased to have the governor support our #EquityAndJustice reforms. We are hopeful that he will continue to be a partner as the remaining #EquityAndJustice bills make their way to his desk.

“Together we can bring compassion, reason and greater social awareness about the true costs of a criminal justice system that for too long has followed policies that created and perpetuated a cradle-to-grave prison pipeline.”

SB 355 is the one of seven bills jointly sponsored by Mitchell and Lara that mostly addresses how California’s criminal justice system treats youth and young adults. The two Democrats unveiled the measures March 20 at a press conference that can be viewed HERE. All of the other bills are currently pending in the Assembly Public Safety Committee.

The remaining bills in the #EquityAndJustice package are:

This dollar-saving reform measure is a modest step toward enacting the bipartisan movement to end wasteful incarceration spending in favor of community reinvestment by amending the code section that doubles or triples the sentence for specified nonviolent drug offenses. Status: To be voted on the Assembly floor.

This would eliminate burdensome administrative fees for youth involved in the juvenile justice system and their families. Status: To be reviewed by the Assembly Appropriations Committee on a date yet to be set.

Senate Bill 393 seals arrest records and remove barriers to employment for those arrested but not convicted of a crime and is sponsored by San Francisco District Attorney George Gascón. Status: To be reviewed by the Assembly Judiciary Committee on July 11.

SB 394 – Juveniles Life Without the Possibility of Parole

Brings California into compliance with Montgomery v. Louisiana decision that juveniles cannot be sentenced to Life Without Parole. Status: To be reviewed by the Assembly Appropriations Committee on a date yet to be set.

This bill would require those under the age of 18 to consult with legal counsel before they waive their constitutional rights in interrogations with police. Status: To be voted on the Assembly floor. 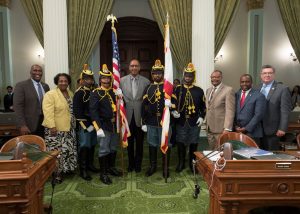 The CLBC Celebrates the Anniversary of the Desegregation of the Armed Force... 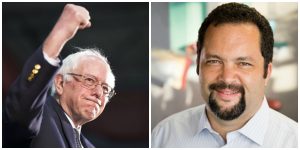 Assemblymember Chris Holden’s Statement on the Cap and Trade Agreement 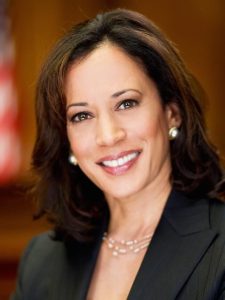 Senator Harris Calls for Reform of Criminal Justice Policies that Impact In... 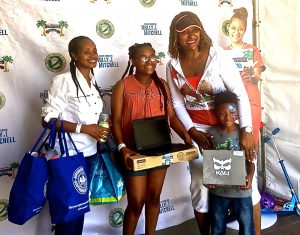