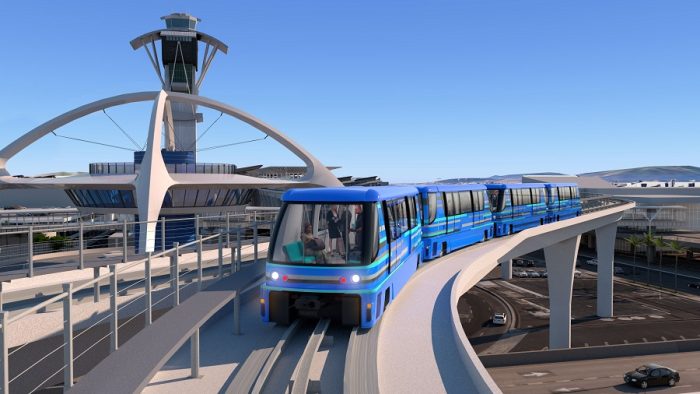 The multibillion-dollar transportation boom currently underway in Los Angeles will be the main economic driver for the local economy for next two decades. “Transportation Transformation: Delivering Business Opportunities and Community Value Town” was hosted by the Greater Los Angeles African American Chamber of Commerce and sponsored by Southern California Edison. The town hall-style meeting outlined the major transportation projects and how minority and small business owners can participate in this economic tsunami.

“There is $80 billion worth of projects out there. We need to find out how to get involved with that,” said GLAAACC Chairman Gene Hale. “You don’t have to be a carpenter or an electrician. There’s consulting, architecture, engineering, just name it. But you do have to be in the right place at the right time.” 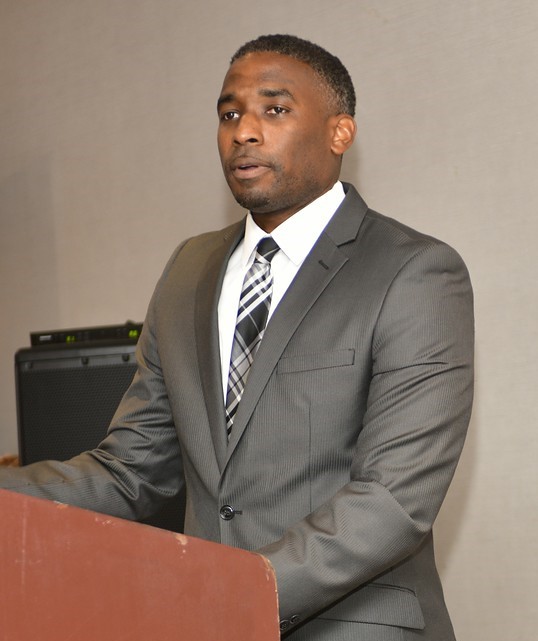 In-bound airport traffic will be shifted to an Automated People Mover (APM), a 2.25 mile-long elevated dual highway approximately 70 feet above ground along Century Boulevard. APM will have four trains running simultaneously. There will be six combined stops – three stations on the inside of the airport and three stations outside the airport.

The $4.9-billion APM program is the largest contract in the history of the City of Los Angeles. APM is just one project for LAX. There are a total of six (6) LAMP projects, including the Consolidated Rent-a-Car Facility, Intermodal Transportation Facility West, roadway improvements, LAX Northside Plan and the Airport Metro Connector. The Airport Metro Connector will link the LAX/Crenshaw Line and the Green Line to the APM via Metro’s new 96th Street /Aviation Boulevard transit station.

“Our approach to inclusivity starts with leadership and policy,” said Duru. “LAWA has a very aggressive inclusivity goal, roughly about 20%.” For the $4.9-billion APM project that translates into about $600 million in small business set aside packages. 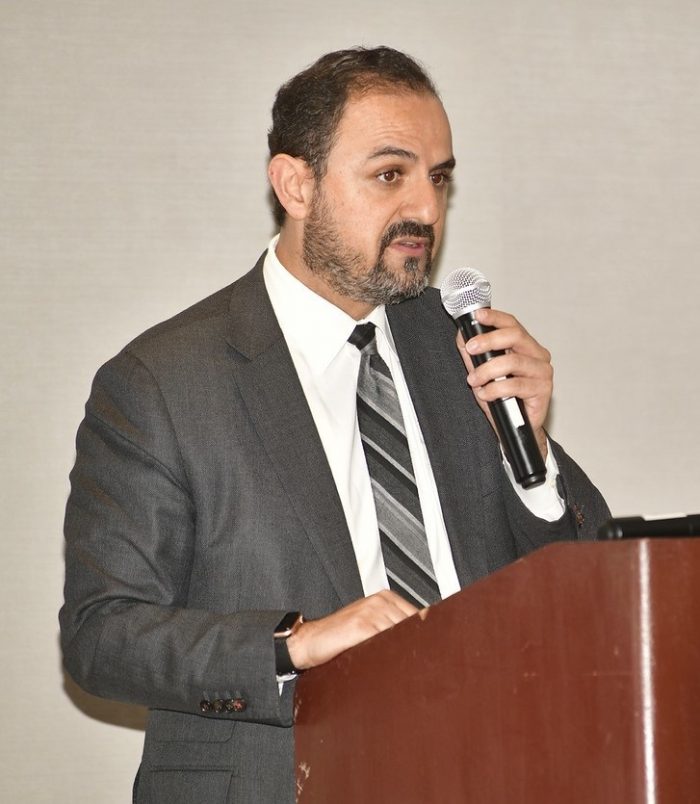 Major opportunities for minority and women-owned businesses will become available as a result of Metro’s four design build projects and the Twenty-eight by ‘28 is, an initiative created by Mayor Eric Garcetti, a Metro board member, Metro Board Chairman Sheila Kuehl and Metro CEO Phil Washington. This initiative approved by the Metro Board of Directors in January mandates that Metro complete 28 major road, transit and bicycle projects before the 2028 Summer Olympics and Paralympics. Prior to this initiative, Metro had originally planned to spend $120 million on projects over the next 40 years and of those projects, only 17 projects were scheduled to be completed by 2028.

Cabral explained that Metro is governed by the U.S. Department of Transportation, and any project funded with federal dollars must be race neutral, with no mandatory goals imposed on prime contractors to include work for disadvantaged business enterprises (DBE). However, contractors are required to make a “good faith effort” to include DBEs. Projects where federal dollars are not used can include mandatory DBE goals in the contract.

Metro’s other small business programs include a new set aside pilot program for medium sized DBEs (MSC) which will be in effect in 2019, the Contracting Outreach and Mentoring Program (COMP), a mentor/protégé program imposed on some of Metro’s larger contracts and a new bond guarantee program.

For information on how to become a certified DBE through Metro and for details on Metro’s small business programs, visit Metro.net/connect.