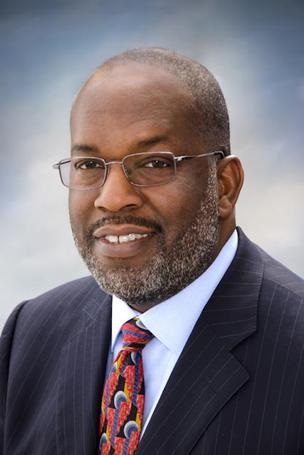 The Greater Los Angeles African American Chamber of Commerce 24th Annual Economic Awards Dinner will honor Bernard J. Tyson, Chairman and Chief Executive Officer of Kaiser Foundation Health Plan, Inc. and Hospitals (Kaiser Permanente), as Executive of the Year. The event will take place on March 23 at the JW Marriott Hotel at LA Live, 900 W. Olympic in downtown Los Angeles.  This signature GLAAACC event honors over twenty corporations, businesses and individuals that have made significant contributions to the economic growth and development of the African American Community.  Southern California Edison is the Diamond Sponsor for the Economic Awards Dinner.

“It is indeed a privilege and an honor to recognize these remarkable individuals and corporations that have tirelessly served African American businesses and the community at large,” said GLAAACC Chairman Gene Hale.  “This year’s list of award recipients is outstanding.”

Kaiser Permanente is one of America’s leading integrated health care providers. With annual operating revenue of more than $60 billion, Kaiser Permanente serves more than 10.6 million members in eight states and the District of Columbia.   Tyson assumed the role of chairman of Kaiser in January 2014 and has served as CEO since July 2013.  His career at Kaiser Permanente has spanned more than 30 years.  During that time, Tyson has successfully managed all major aspects of the organization, serving in roles from hospital administrator to division president to president and chief operating officer of the Oakland, California-based health care organization.

Businessman and LA Clipper’s owner Steve Ballmer is the evening’s keynote speaker.  Before purchasing the LA Clippers in 2014, Ballmer was chief executive officer of Microsoft for 14 years.  Ballmer joined Microsoft on June 11, 1980, and became Microsoft’s 30th employee, the first business manager hired by Microsoft founder Bill Gates.  During his tenure at Microsoft, the company pioneered personal computing, growing from a small start-up to a company that today employees more than 110,000 people.

A few of the categories that will be presented during the Economic Awards Dinner include Transportation Executive of the Year, Corporation of the Year, Small Business Advocate, Minority Business Advocate, and Community Service.  California State Senator Holly Mitchell and Los Angeles County Supervisor Hilda Solis will be recipients of the Public Service Award, recognizing their legislative and community efforts. 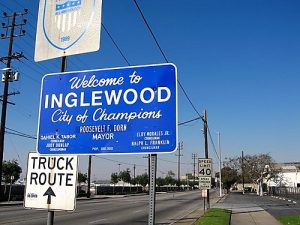 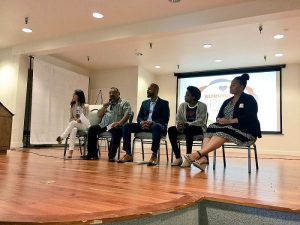 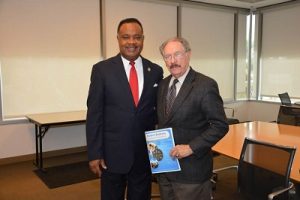 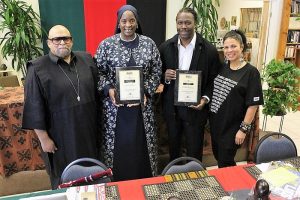 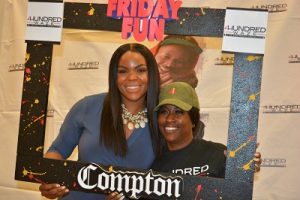