Mayor Eric Garcetti introduces NFL Wide Receiver Terrell Owens at Youth Luncheon on Innovation and Inspiration held at WCLC in recognition of the Watts Revolt. Over two hundred high school students from Watts were in attendance ( from Locke, Jordan, and Verbum Dei High Schools) as the Mayor also presented Dr. James Ford, Assistant Professor at Occidental College and Amanda Gordon, LA’s Youth Poet Laureate, each of whom shared their stories of success with students.

Commemorating the 50th anniversary of the Watts riots, Mayor Eric Garcetti spent Friday August 14 in neighborhoods where six days of civil unrest drew global attention to issues of racial inequality and a half-century of rebuilding underscored the resilient spirit that defines Los Angeles.

“Whether you call it a riot, an uprising, or a rebellion, there is one thing all Angelenos can agree on: the events of August 1965 were transformative — not just for Watts, but all of Los Angeles,” said Mayor Garcetti. “Today, we remember those who perished, mourn with friends and neighbors who lost loved ones, and stand with all who have remained in Watts to make peace, rebuild, and move forward in a community we all love.”

In a series of visits in Watts, the Mayor highlighted the strong community bonds formed in the aftermath of the unrest; honored the strength and visionary spirit of those who raised families and started businesses there; and paid tribute to those who have tirelessly served the community’s educational, public safety, healthcare, and economic development needs over the last 50 years.

The morning began with words of reflection at the corner of 116th Street and Avalon Boulevard. There, Mayor Garcetti joined a small circle of longtime residents and community advocates who gathered at the “spark point” of the unrest to share memories from that troubled time and discuss the community’s evolution. Inside the headquarters of the Watts Labor Community Action Committee (WLCAC), the Mayor then spoke to students from Verbum Dei, Locke, and Animo College Prep Academy high schools about the empowering nature of education and emphasized the importance of using one’s individual talents to lift others up.

On a visit to the Jordan Downs housing development, the Mayor met with resident leaders who discussed their roles in on-site services that include healthcare screenings, parenting workshops, and substance abuse treatment.

At lunchtime near the Watts Towers, Mayor Garcetti participated in a groundbreaking for the soon-to-open eatery LocoL. Co-owned by renowned L.A. chef Roy Choi, the restaurant looks to bring a healthy, affordably-priced dining option to the community, while paying fair wages to employees and operating a training kitchen meant to prepare local residents for potential job opportunities in restaurants around the world.

“Many challenges remain in Watts, but I am committed to meeting those challenges head-on,” said Mayor Garcetti. “While there are still bridges to cross in our city and nation to fully address racial inequality and promote economic justice, there is no question that Watts emerged stronger in the wake of the unrest. It is a place where diversity is cherished, discrimination is not tolerated, and people are more committed than ever to working with their elected representatives, law enforcement and — most importantly — each other to do the hard work of building a better Watts, one neighborhood at a time.” 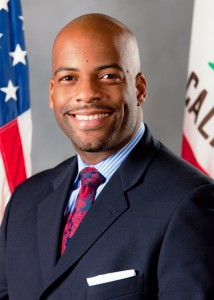 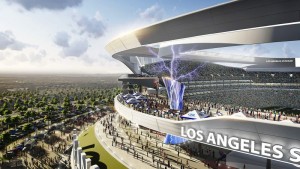 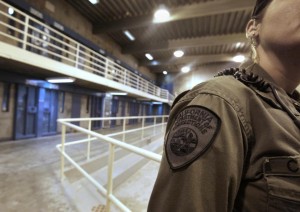 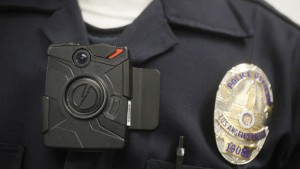 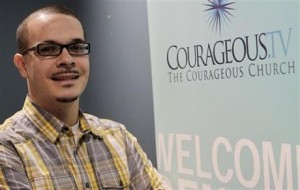