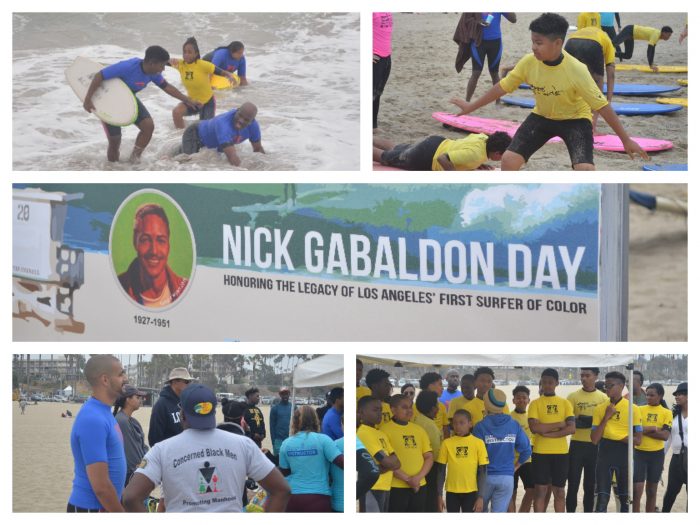 Youth from the inner city learned about surfing and the precautions of swimming in the ocean. (Amanda Scurlock/L.A. Sentinel)

Several organizations united to celebrate the legacy of Nick Gabaldon during the first weekend of June at Bay Street Beach in Santa Monica. Gabaldon was the first known surfer of color, being of both African-American and Latino heritage.

Bay Street Beach was once called the ‘Inkwell,’ an area where African Americans could spend time during the Jim Crow era. Gabaldon became an aspiring surfer during the 1940s by teaching himself how to surf.

“He’s remembered in large part because he died in a surfing accident in 1951 when he was 24 years old,” said historian Alison Rose Jefferson in reference to Gabaldon. “He is representative of the other people who were enjoying the beach at that time and overcoming some of the obstacles of discrimination.”

To commemorate the legacy of Gabaldon, children from South Los Angeles-based organizations are invited to take surfing and boogie boarding lessons. This is the fifth year of what is called “Nick Gabaldon Day” organized by Heal the Bay and the Black Surfers Collective.

“We bring youth out from the Boys and Girls Clubs and from a couple of other organizations and we bring them out to the beach and let them experience the beach and do surf lessons and beach safety,” said Greg Rachal, co-president of the Black Surfers Collective. “It’s just a celebration of a day and we bring people out from the community.”

Nick Gabaldon Day started with a memorial paddle-out with the Black Surfers Collective and the L.A. County Lifeguards.

“We do a little memorial service out in the water for Nick, but also for all of our friends that have passed within the past year,” said Jeff Williams, co-president of the Black Surfers Collective. “We were able to just say that person’s name and then at the end, take a moment of silence and remember the influence those people had on our lives and on the lives of others.”

Before running into the waves with a surfboard, they learned about the nature of the ocean and certain precautions they must take when swimming. The children went through a series for drills, teaching them how to paddle and stand on a surfboard.

“By coming here and seeing that there are ways to play in the ocean, the idea of the ocean can be very big and scary, but the reality is that it’s here for everyone,” said Meredith McCarthy, director of programs at Heal the Bay.

“This is our third that Concerned Black Men has been out here and we have usually 15 and 20 young men come out and learn how to surf,” said Maurice Buntin, Regional Director of Concerned Black Men (CBM) Cares. “A lot of our young men of course play the standard basketball and football, play baseball, but we don’t have many that surf.”

Jefferson and the Santa Monica Conservancy presented an exhibit about Gabaldon and other Black surfers throughout history.  The Surf Bus Foundation, Body Glove, and California Coastal Conservancy and some of the other organizations are partners of Nick Gabaldon Day.

“Every time I see a child come out and I’m giving them a lesson and they finally stand up and I see that smile, that’s the most memorable,” said Rusty White of the Black Surfers Collective. “It happens every year.” 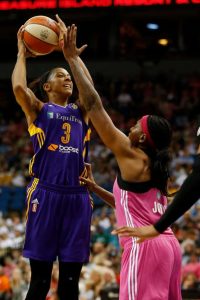 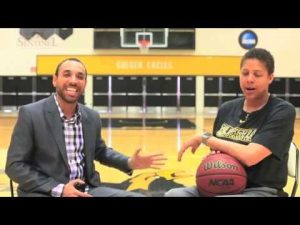 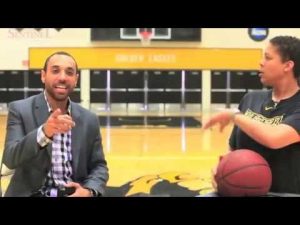 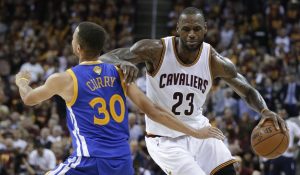 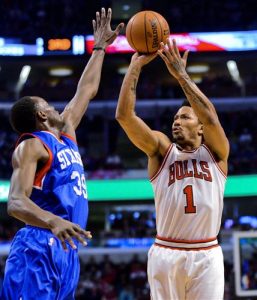